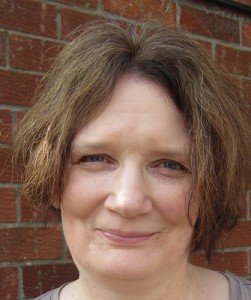 Alison Gray was born and grew up in Scotland, during the 1960s and 1970s. She moved to England in the 1980s and now lives in the North East of England with her family. She has always loved writing and making up stories and won a creative writing prize whilst at school. She studied English Literature at university and makes a living as a technical writer. She loves to read mysteries and thrillers in the crime genre and her creative writing is now focused in this genre. When not writing, she loves spending time in her garden or the outdoors and she tinkers with playing guitar and piano. She would love to understand numbers in the same way she understands words, and she describes herself as an aspiring astronomer.

She has published two novels. Out of the Tower, published in April 2014, is a mystery told through the eyes of a child. It was written towards the end of the 1980s and shortlisted for the Constable Trophy in 1992 (a competition for the best unpublished novel from the North of England). It was described by the judges as “admirably tense” and “powerful”.   Hibiscus Fruit, published in September 2014, is the first in a crime thriller series, told from the perspective of DS Abby Foulkes, who is based in Newcastle upon Tyne. She is currently working on the second novel in the series, Lady’s Slipper.

Out of the Tower (Mystery/Suspense/Literary Fiction) 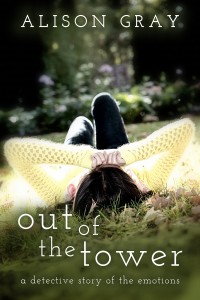 Jemima Forbes is seven when a mysterious event occurs, and her father and uncle disappear from her life. She felt neglected by her mother and ignored by her father but was close to her uncle. She spends her growing years obsessing about the disappearance of her uncle and when she is old enough, leaves home to try and find out what happened. 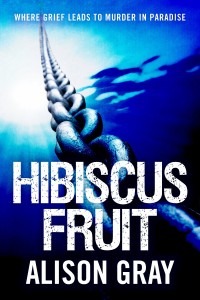 Following the death of her lover, Rafe, and on leave from her job in Newcastle upon Tyne, DS Abby Foulkes is on Skiathos with their young son, Johnny. But just as they begin to relax, Johnny finds human bones in a wood near a Greek monastery on a hillside above Skiathos town. It isn’t long before Abby discovers that this isn’t the first set of bones to be found. When someone disappears from the Hibiscus Fruit hotel where they are staying, Abby is drawn into the mystery. Her inability to speak the Greek language and her stubborn independence lead her and Johnny into mortal danger. Hibiscus Fruit is a fast moving thriller that sees Abby move from being bereaved and frightened to taking control, and in the process, discovering a different view onto her own past. 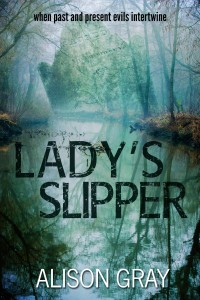 Caileigh Watson was two when she witnessed her mother’s murder in the woods. She longs to remember her mother but struggles with memory problems. Twenty years on the man who was imprisoned for the crime is up for release. And then a new witness appears, whose testimony could throw out the original conviction. When Caileigh and the witness go missing, DS Abby Foulkes is pulled into a hunt for the truth in a case which threatens to engulf her.