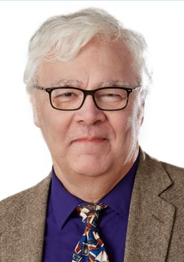 Dave Davis earned his Master’s degrees in Medieval European History, as well as in Library and Information Sciences. A lifelong writer, he publishes fiction, history, philosophical essays, as well as a regular column about copyright and intellectual property. Dave is a rock and roll music fanatic, a terrible rhythm guitarist, and a tone-deaf trombonist. He brews his own beer and cider. Dave once hiked all of the 4,000 foot peaks in New England on a bet. Dave grew up in Dorchester, MA and if you have ever spoken with him, that aspect is not difficult to discern. 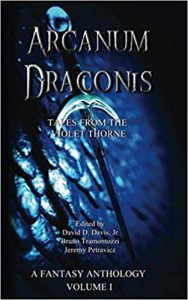 An anthology of stories set in the world of the Draconis Live Action Role Playing game.

During the Fourth age, the Draconis, or Dragons, were creatures of myth and legend who once flew over the world and ruled the mortal races as their slaves. Long before the common deities came to watch over the kinds and races of Andorel, the Draconis actually were the gods. Most of them were greedy and tyrannical, and these were led by one so terrible the humans named him “Bloodscale.” During the great Draconic war, the Draconis were put to sleep by a powerful artifact called the Ter’sul, but its power was not eternal, and the Draconis would eventually awaken, seeking vengeance. It is now the Ninth age of Andorel and the magic is fading. The most honorable and courageous of all kinds have been charged with the protection and safekeeping of the Ter’sul for when the Draconis rise again. That time is now. 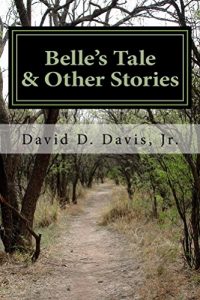 An anthology of short stories by this author.

This encapsulates a notion, a bit of whimsy that occurred to me. A “Whatever happened to… ?” for a minor character from Dickens’s old tale. In the full text of A Christmas Carol, a mature Belle is briefly seen by Scrooge at home with her husband and children. She is also seen in a caregiving setting in the wonderful 1951 film version starring Alastair Sim.