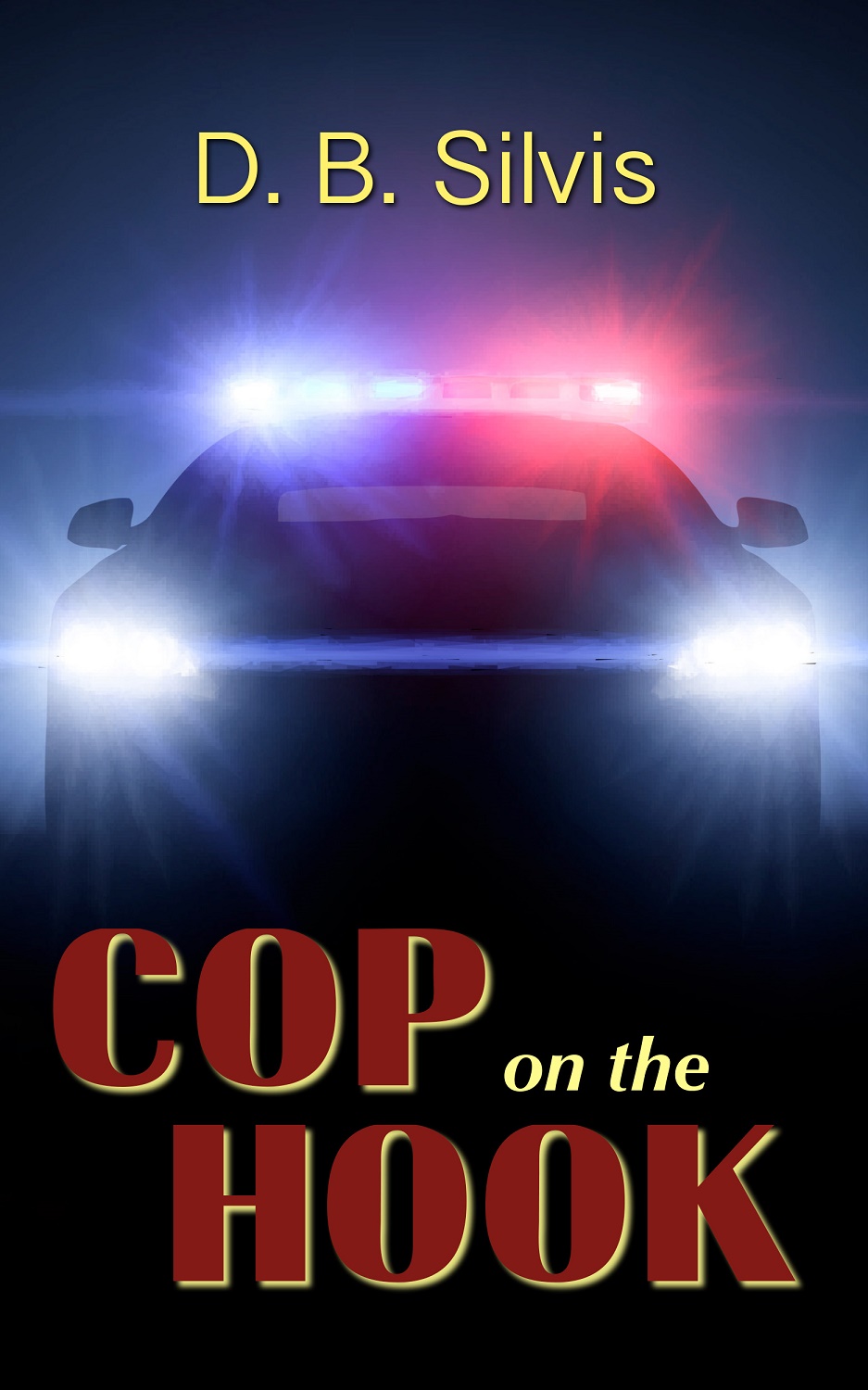 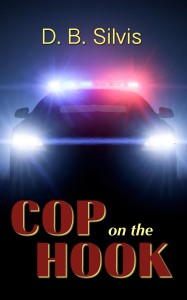 Frankie and Phil Fasino and Carlo Cardoni grow up together in a poor Italian neighborhood known as the First Ward, in Newark, New Jersey. It was during the depression and World War II. Times were bad and for them stealing was a way of life. The brothers Frankie and Phil end up working for the Family, while their childhood friend Carlo joins the Army Air Force. The brothers become Mafia wise guys and unscrupulous businessmen. After four years of service, Carlo pursues life as a police officer to get away from the criminal element of his old buddies, Frankie and Phil. Or so he thought. Using the problems within his everyday life as an excuse, Carlo accepts favors from his past friends and their caporegime, in the Family. Favors he knows must someday be repaid. Does Carlo honor his commitment? Or are Frankie and Phil ordered to kill their old friend?