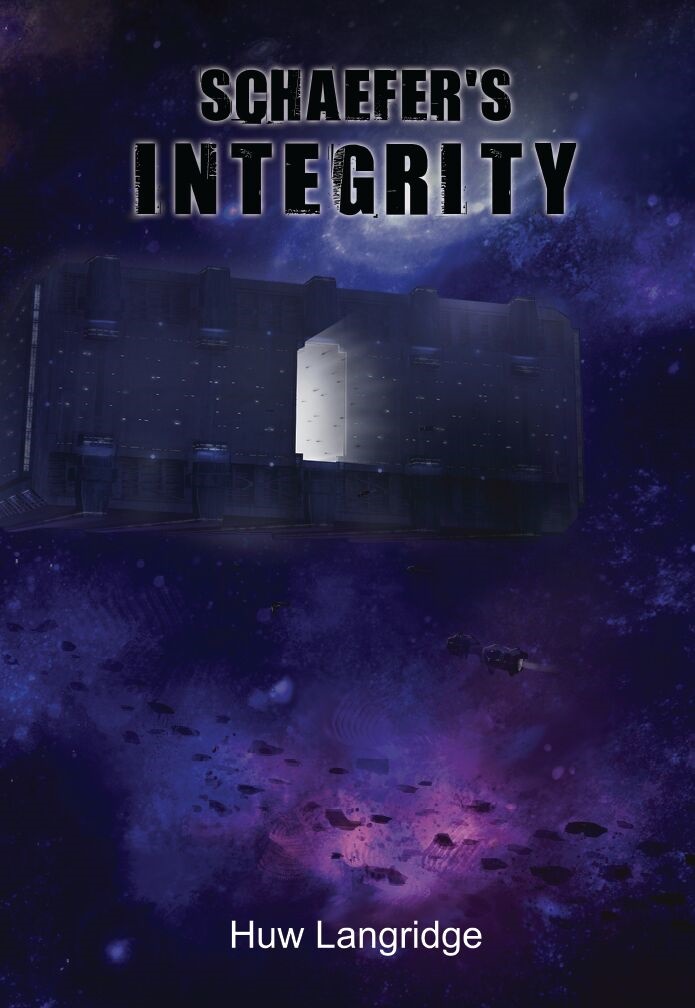 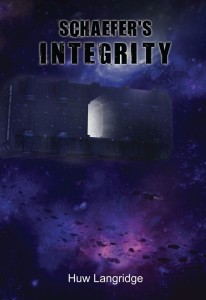 Duncan Schaefer is a chef in the Kuiper Mining Colony, at the edge of our solar system. He has become infected by a virus that is baffling science. With the help of his disfigured companion Maxan, he struggles to understand the physical changes his body is undergoing, which is earning him an unwanted celebrity status. Everyone wants a piece of him. Schaefer soon learns that the illness has a design of its own, and that there are greater things at stake than just his own life. Can he survive long enough to uncover the mystery of his illness, and make the connection between the physical changes in his body, and the future of mankind’s place in the universe?