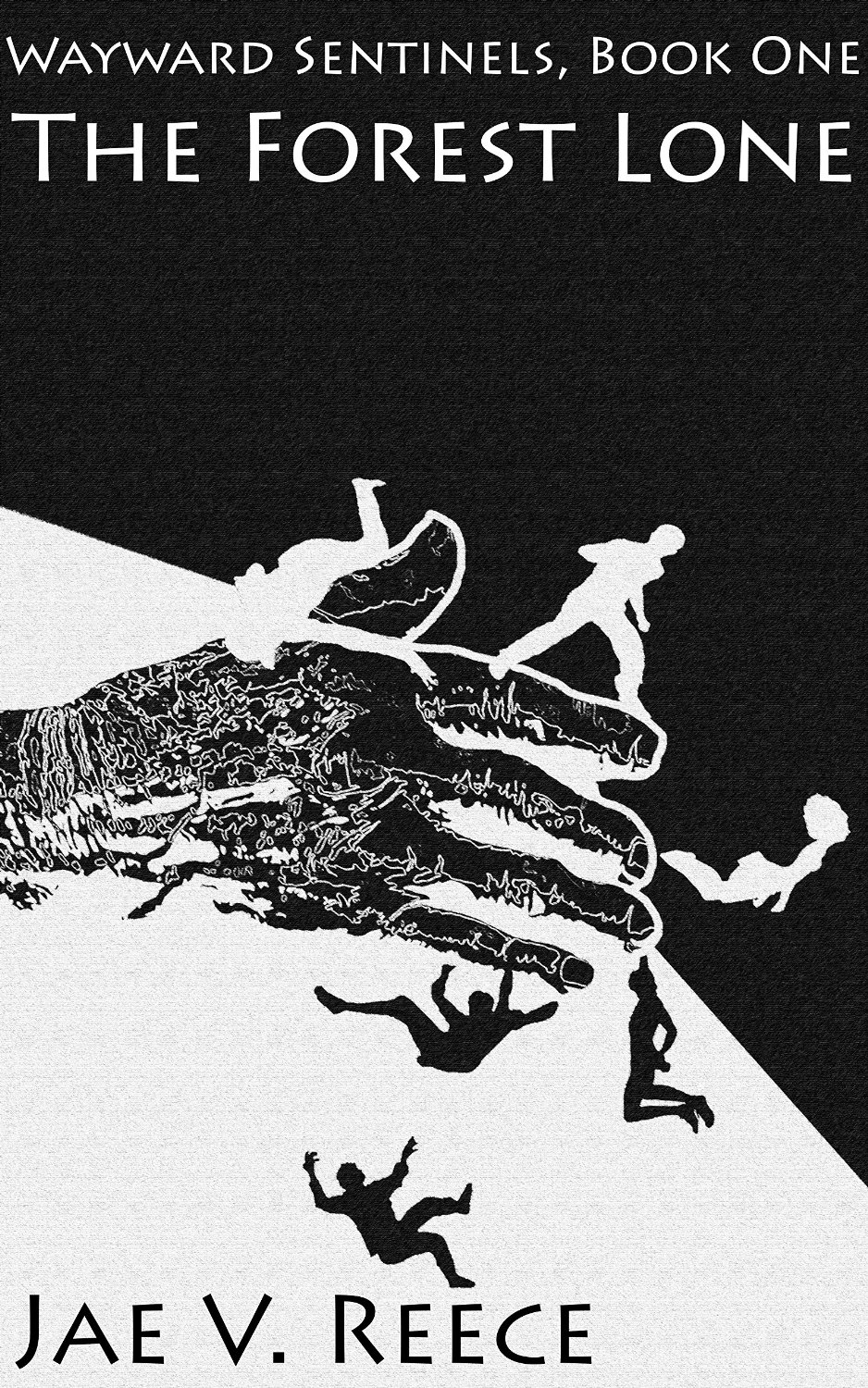 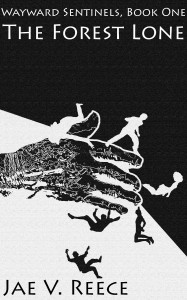 The two hundred year-old peace over the human kingdom of Charlten will be broken as wolf attacks grow more abundant, and the beasts themselves are growing braver as they start pillaging farmhouses and massacring entire towns.

A civil war rages in the north, and the blood threatens to spill down to Charlten as King Fallon refuses to make a move, sitting idly on his hands. There are those amongst his council that would be loyal til their last breath; but there are others that would do anything to betray the slothful King.

Barbaric Daemon ships have been sighted on the horizon, and their alliance with the humans is growing uneasy and the vehement conflict between the two is inevitable. And the war will be bloody; many will die and the innocent will be forced to flee their homes and the survivors will be made to salvage new lives out of the wreckage.

The Forest Lone is a gritty adventure full of secrets, discovery, and death and magic and will keep you on your toes- as no one is safe and no one will emerge from the carnage unscathed. Accompany the wayward sentinels on their journey through the damaged lands of Paesia.