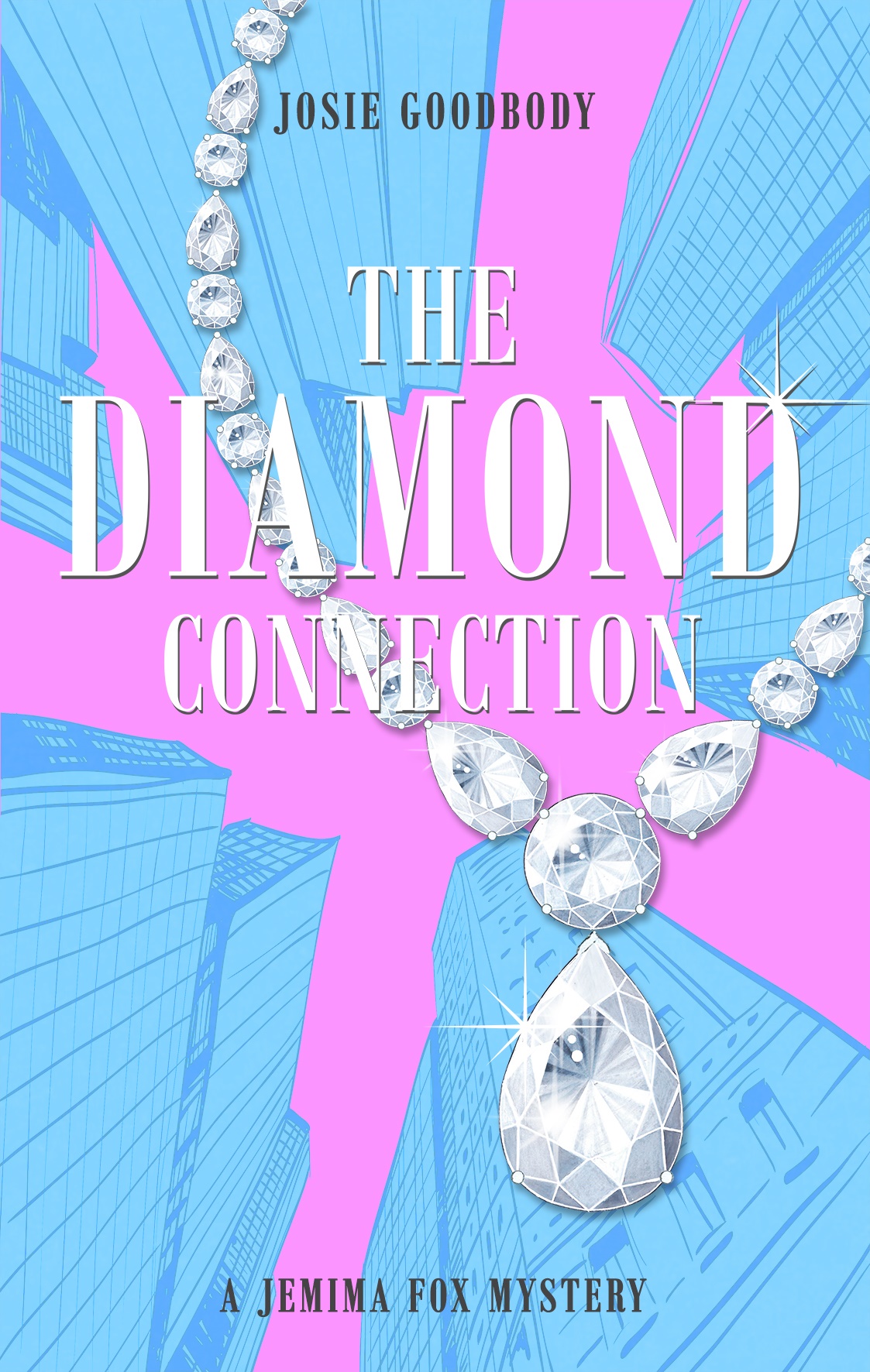 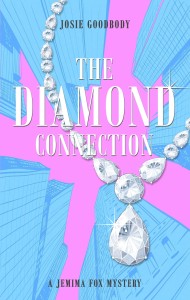 The Diamond Connection; the first in a series of novels about the fictitious investigations of Jemima Fox into the thefts and disappearances of famous jewels across the globe, is set primarily in London at the fictitious jewellery house Vogel, Jemima Fox travels between the UK, South Africa and the US striving to track down the thieves of the Vogel Vanderpless necklace while simultaneously piecing together a real life mystery surrounding the fabled other half of The Cullinan Diamond. She meets characters during her investigations that reappear in the next and forthcoming novels who empower and challenge her both personally and professionally. During the course of each mystery Jemima also faces and overcomes personal problems – the same ups and downs of daily life as many young women have during their working life – all the while growing into an empowered woman in the 21st Century.