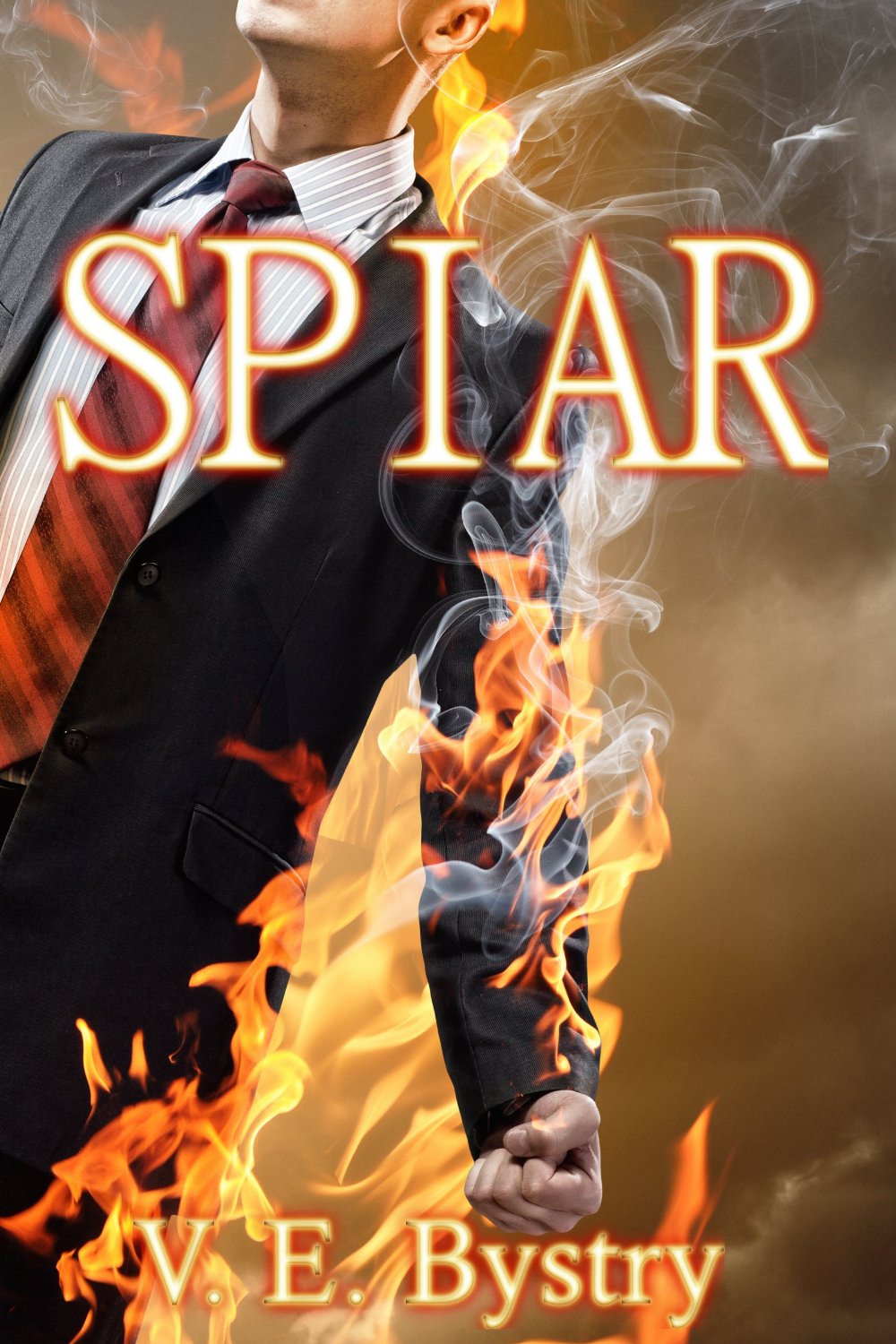 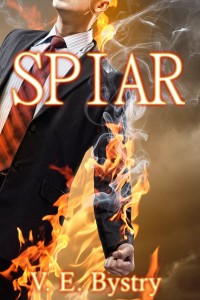 SPIAR is an obscure government agency dedicated to fighting that which we do not want to believe is real. Augmented with supernatural abilities, the agents of SPIAR defend the general population everyday behind the scenes. Ken Brightniss, a new recruit to the agency, is about to experience the dark past of SPIAR, how he acquired his own special psynergy abilities, and just how far he is willing to go to right wrongs. When his murdered ex-girlfriend resurfaces, acting like nothing is amiss, Ken sets out on a quest for answers and to find out the grand scheme of a demon lord and his horde. What he discovers will change him forever.

A former SPIAR employee, a scientist known as Benjamin Blackwell discovered a way to awaken the hidden potential in everyone, and he is out for revenge. Plotting with the demon lord, he will bring about devastation and desolation. Earth will never be the same.

Use coupon code DV92N for a full discount!