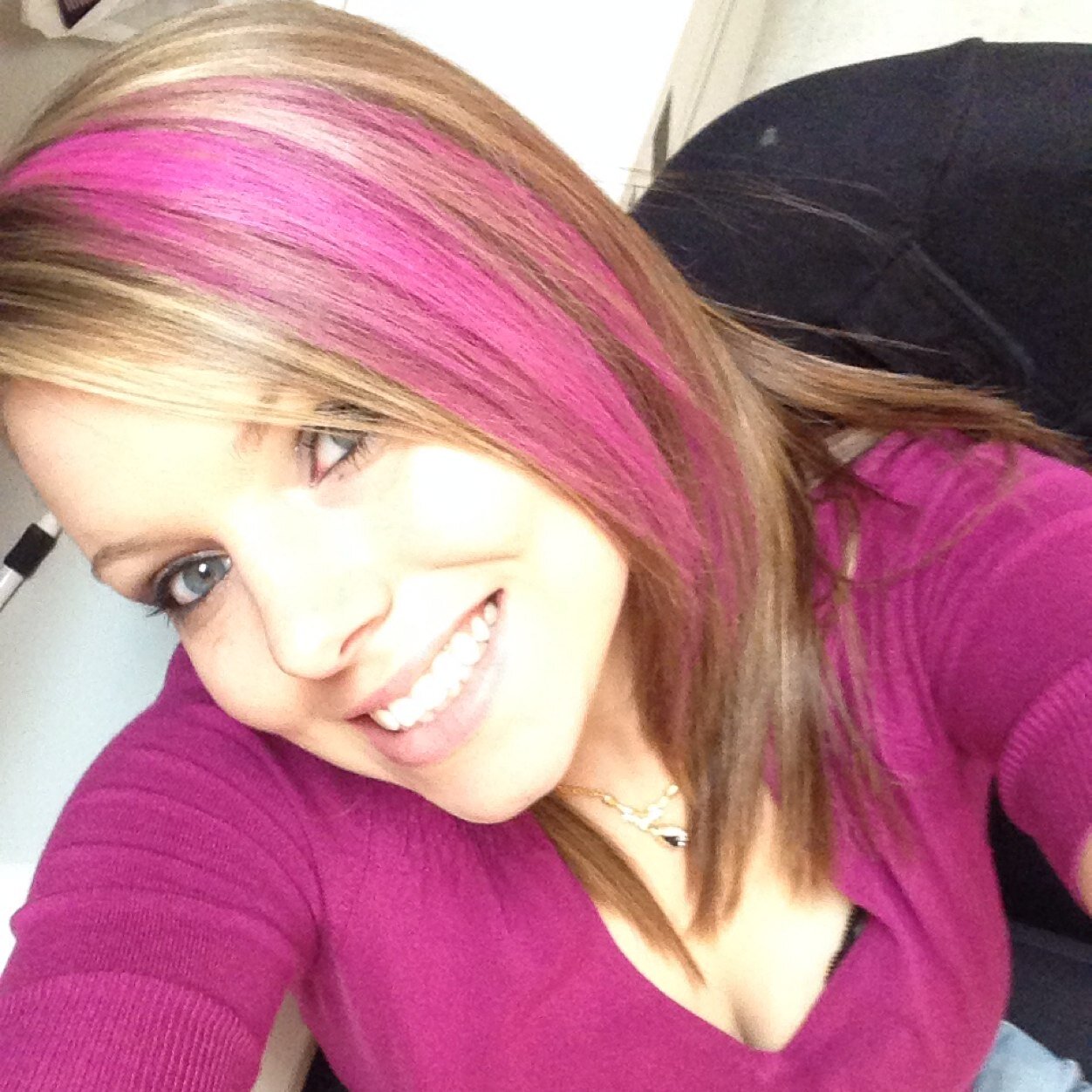 What moves you forward? Money? Love? Happiness? So many different ideal lifestyles can add to inspiration. The most important thing is to believe in you before believing in others. When you do, the rest can come more naturally than you ever expected. You have to believe in what you’re capable of before you can be capable of something.

Writing, for example is something that people all around the world love to do but have never had the belief that they can do it and be successful. I want to share with each of you that success does not come first in the eyes of your readers, but in yourself. I may not be a bestselling author nor do I ever feel as if that’s a goal I want in life. What I do know though is that I did write and publish a book. A book that I know I did my very best to write and I could not be more proud of myself for that. It was on my bucket list and I finally made the stand to do something about it rather than let life just pass me by without fulfilling any of my dreams.

Writing a book is something I’ve aspired to do for many years although I never believed in myself. I felt that if I couldn’t create a large fan base that it wouldn’t amount to anything and that all my time and energy would just be a waste. However, it is exactly the opposite. I have a small fan base who loves what I’ve written. Knowing that my imagination and intellect has touched people is even more amazing than I could have imagined it would be. Going down an unfamiliar road is terrifying to say the least. The most important thing to remember is that you’ve done your best and that no one can ever take that away from you.

For those of you who think you are too tired to feel inspired or to believe in yourself, don’t let that fire die out. I know what it’s like to be tired, stressed, and even to the breaking point. Working full time, taking night classes to pursue a career in nursing, taking care of two young children who are four years old and under, a husband, a house, doctors appointments, physical therapy, meetings, and family gatherings… it all can pile up quick. A year ago I would have given up on myself and said that I couldn’t do this. Now that I’ve found my belief, and my inspiration, I’m taking it all head on and I even added writing two books and a short story into the mix. It’s all in how you believe in yourself. I had to learn to push forward even when my body said to stop. I had to learn that being negative and lazy was not an option in my lifestyle anymore. Take it on with everything you’ve got.

There will always be those who disapprove of you, your thoughts, and your audacity but I say “Let them” because at the end of the day, you have the satisfaction of knowing what you’ve done for yourself and they don’t. If you have children, let them be your inspiration to move forward. Not just to inspire you to write, or draw, or follow whatever dreams you have for yourself, but to inspire you to believe first in yourself. Know that even if the world has something negative to say that you’re proud and that you wouldn’t change anything. Let the world know that you did something that most people were too scared of to dream up themselves.

Let the world know that you believe in yourself, in your capabilities, and in your imagination. No one can take those things away from you.