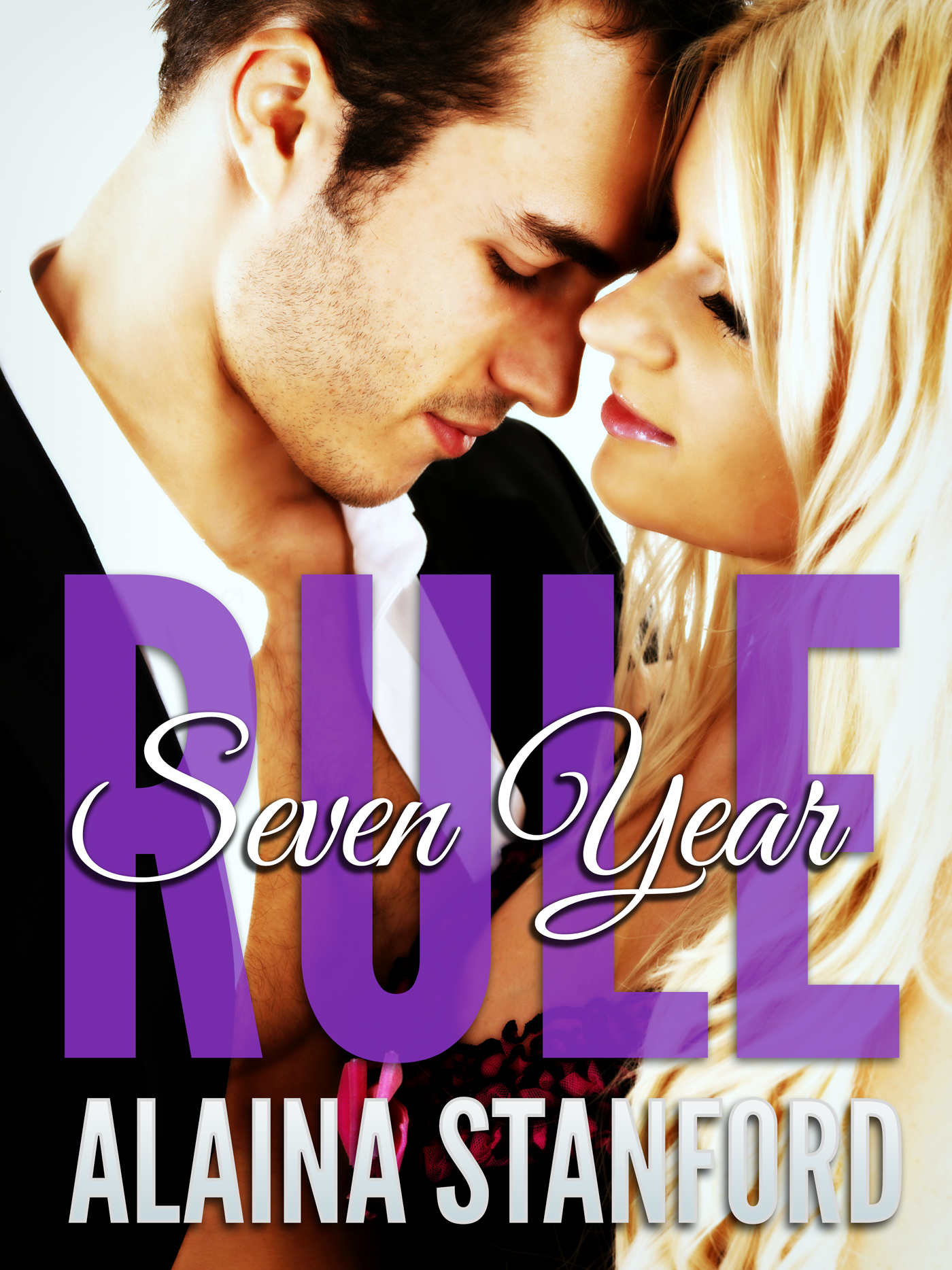 The Rule Series is a set of books designed around old wives tales regarding marriage and relationships. Thee Year Rule revolves around the ‘rule’ you should know someone at least three years before marriage. The rule states a person can maintain a pseudo personality, i.e. be the person they think you want them to be, for up to three years before revealing their true personality. 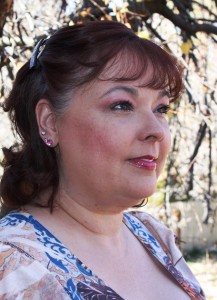 Elizabeth spent her entire adult life avoiding a serious relationship. As the leading written authority on relationships she couldn’t afford a failed relationship so she kept her liaisons casual and short term.

When she hired Joshua to build her mountain home deep in the Utah mountains she found herself attracted to the muscular, rugged construction magnet. Used to dating CEO’s and  Heads of State, Josh was unlike anyone she’d met before.

This laid back, sexy man challenged everything she believed in especially the three-year rule she had sold to the world that insisted everyone has a fake or pseudo personality they displayed to their new lover that hid their inner self and sheltered their secrets. Her belief that you must date someone for at least three years before their true personality was revealed was being shattered by a down to earth modern day mountain man.

“If love were a garden, dating would be the weed killer. Unfortunately, many times the worst weeds survive the initial application, often requiring additional energy not only to identify the unwelcome plants, but to remove them.” Elizabeth glanced around the room, cringing at the multitude of blank expressions that stared back at her. She wondered if these women thought she sounded like a man hater or a potential serial killer.

She made a mental note check the local news for any poisonings committed by jilted girlfriends before using­­ this speech again. “Take my life for instance.” She continued, sliding a hand into the front pocket her pale green suit jacket in an effort to look casual. “From the time I was a little girl I imagined my life would be a fairytale romance. A prince of my dreams would show up one day on my doorstep and whisk me away to a huge flowery wedding, with a pearl encrusted  wedding gown, a Brady Bunch home and happily ever after marriage. Instead, I barely dated in high school. In fact, my first love was a tattooed ex-marine, Harley rider, who smoked pot.  This was extraordinary since I didn’t even drink alcohol at the time. Overall, through my teens I managed to make many bad choices in boyfriends.”

“Finally, in my twenties, I decided to ‘wise up’ and marry an older man who happened to be a preacher. How could you be any safer? Admittedly, he was boring and straight-laced. He was what I considered moderately attractive, no bulging muscles or chiseled features. He was a regular average man. Which I considered optimal since all of the strikingly handsome men of my past managed to cheat on me. Therefore, at age 22, I gave up on the dream of a man that made my heart race as our eyes met. I gave up on finding someone who made my body ache when he wasn’t around. I married Mr. Safe. Mr. Safe was supposed to be a perfect husband, great father and a good provider. Three years later, I realized he was actually an obsessive compulsive, narcissistic womanizer.”

Elizabeth paused for emphasis and noticed a handsome man with an amused smirk on his chiseled face, standing at the back of the room. He was tall, with golden hair and broad shoulders. His blue flannel shirt did nothing to mask his huge biceps. A pair of faded jeans perfected his persona. What was a man like that doing at a women’s conference?  Elizabeth hesitated with her speech, almost forgetting the words.

He was probably the self-defense instructor, she told herself. Yet something about this man’s expression irritated Elizabeth. She silently noted he probably had deep blue eyes, which she found even more irritating. At that thought, she felt the color rise in her cheeks. She fought for control of her senses as she forced her eyes to move further around the small conference room, while taking a deep cleansing breath.