Guest Post: You are my Song by Susan Moore Jordan 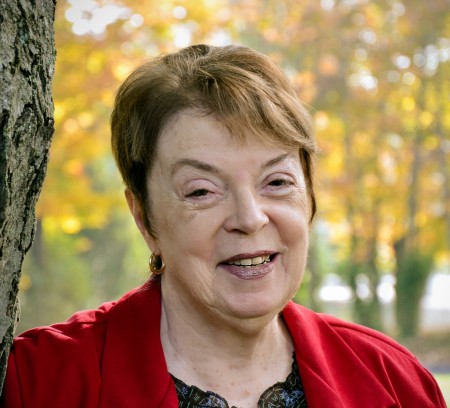 The nineteen-fifties. Elvis is wearing Blue Suede Shoes. The Grand Old Opry reigns supreme in Nashville.
But in a small Tennessee town Jamie Logan ─ a good-hearted young man with a superb tenor voice ─ stars in his high school’s musical theater production and begins an unlikely, almost magical journey that could take him to the pinnacle of the opera world.
The path is far from simple. Jamie just wants to sing. He is ill-prepared for the jealousy, rivalry and politics he encounters on his way. Personal tragedy, family crises, even a hate crime sidetrack him and threaten to undermine his journey.
There are far more aspiring singers than there are roles available, and young singers quickly learn that simply having a remarkable voice is rarely enough on which to build and sustain a career. Politics, jealousy, vindictiveness, even cruelty can be a part of what a singer has to deal with. And very often, a career can be launched or ended by luck. There has to be more than a desire to sing. There must be an overwhelming, undeniable feeling that this is the singer’s reason for being.
Jamie has the desire, but he also seeks to understand who he is, not only as an artist but as a man. The people he loves are vital to him and he strives to find a way to balance his professional life and his personal life. Jamie has a voice beautiful beyond belief ─ and the love of a woman who inspires him to believe in himself. Will that be enough?
You Are My Song is about Jamie Logan’s journey in “opera world” and the choices he has to make along the way.

I have chosen to write about this world because it draws from my own personal experience and because opera is a unique art form that I am passionate about.
Opera stirs the soul and touches the heart as does no other form of entertainment. Its combination of drama, soaring voices, and thrilling orchestral accompaniment with scenery, costumes, lighting and staging that engage the eye is truly unique. Or, as the marketing people put it, “sight, sound, motion and emotion.”
While opera is often viewed today as an elitist art form, in the not-too-distant-past it was the popular music of the people. For generations, opera signers have performed in venues that seat thousands of people, singing without amplification to the stirring accompaniment of a full orchestra.
There is no other sound like it, and magnificent opera singers were the rock stars of their day, celebrated all over the world as recently as the early twentieth century.
As you read You Are My Song, I hope you will hear and feel the beauty and the emotions I have tried to capture on the page ─ and also get a sense of the dedication and perseverance it takes to build a career in “opera world.”