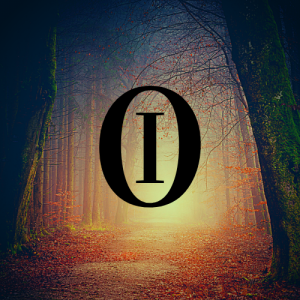 I. Ogunbase is an up and coming author starting with his first book, ‘Counting The Seconds’, and the recently released ‘Alpha’, which is the first book of ‘The Hierarchy Trilogy’.

He’s an avid reader with some of his favourite books including the ‘Wheel of Time’ series, the ‘Malazan’ series, the ‘Harry Potter’ series, the ‘Old Kingdom’ series and alike. As his influences, he enjoys writing and musing about fantastical and supernatural stories.

He also likes to dabble in answering random writing prompts around the internet, across different genres as it ‘gives him a chance to exercise his literary muscles whenever he can’.

When not writing, or working, he spends his time either playing video games, coding, reading comics and novels or enjoying movies with his fiancee and friends.

Across The Multi-verse: A Collection of Short Stories (Science-Fiction, Post Apocalyptic, Thriller) 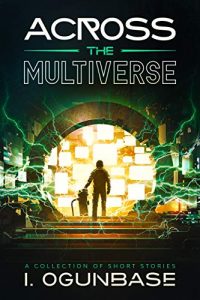 There’s a method to the madness, when you think about it. A path to navigate in an attempt to sift through the chaos that the universe throws every now and then. But, that’s what you’re here for.

Step up to the plate. Set up the warp console and observe the multiverse before you. Numerous worlds and situations, all awaiting the observer to record. A spatial historian, if you may.

It is all yours for the seeing.

You just have to choose. 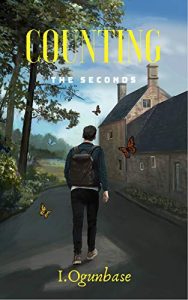 If a person is in grave danger, time will slow down around them to give them a chance to survive. The bigger the danger, the slower the time. This phenomenon may only occur once in a person’s life. Except this time, time has stopped. Completely. 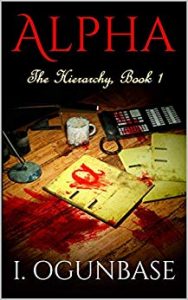 Vampires exist and have finally been categorized into three main groups by the remaining governments dealing with the outbreak: The Ferals, blind and grey-skinned; the Stalkers, pack hunters; and the Mirrors, dark reflections of humanity.

When a researcher goes missing, Matt is thrust out into the world to find them and bring them back into the safety of the Walled Cities. Except, rumors of a new category is spreading. And at the rate at which events are going, it might be already too late for survival.