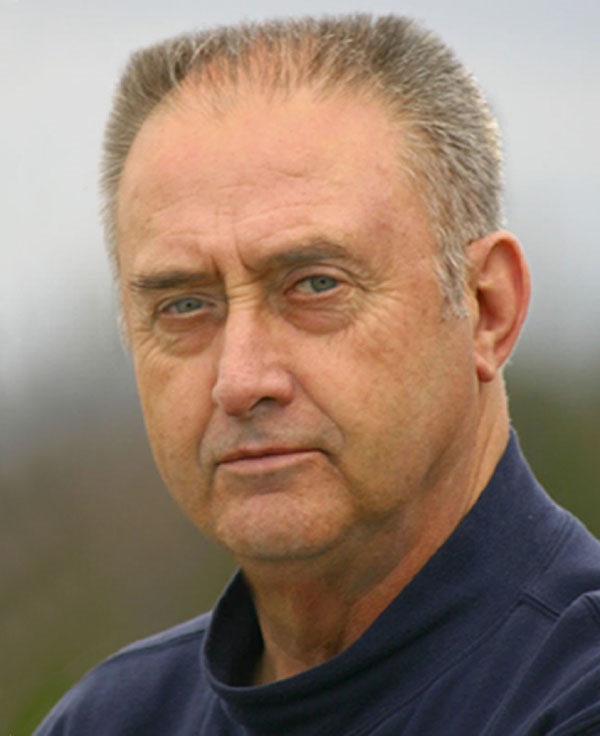 Mr. Doyle E. Duke whom I interviewed on Tuesday, September 2, 2014 was the most unique interviewee. The interview was unique because of the content he discussed. He gave us information about the future. Mr. Duke said, “it took him about twenty years of study and research before I found the courage to say, ‘I don’t believe in God.’” He also said, “I had reams of notes and decided to compile them into a book in the hope of helping others that might be struggling with their belief. The result was The Amazing Deception: a Critical Analysis of Christianity.”

I assured Mr. Duke that he would not be judged on blazeradio.org because of his beliefs or non-beliefs. I was thrilled to learn about what interested him by way of his thinking on overpopulation, the economy, and the earth’s problems in general. When asked “why did you write “In Search of Camelot,” Mr. Duke said, “about six years ago I became alarmed at the rate world population is growing, the depletion of our natural resources, pollution, and global warming. I thought I would write some articles in an effort to bring attention to the subjects.”

When I asked Mr. Duke for advice he would give to aspiring writers, he said, “study.” Study is the operative word for success in all facets of life. We must study in order that we may grow.

Doyle E. Duke enlisted in the US Navy in 1959 and served eight years. He also acquired a GED while in the Navy and attended one year at Chattanooga State College. Mr. Duke says he began writing Christian theses about thirty years ago to aid in personal Bible Studies. He has also written a number of political and social articles for local newspapers – the Arab Tribune and the Anniston Star. He is also a member of a local fiction writers’ group.

To listen to the interview, please visit the below button.