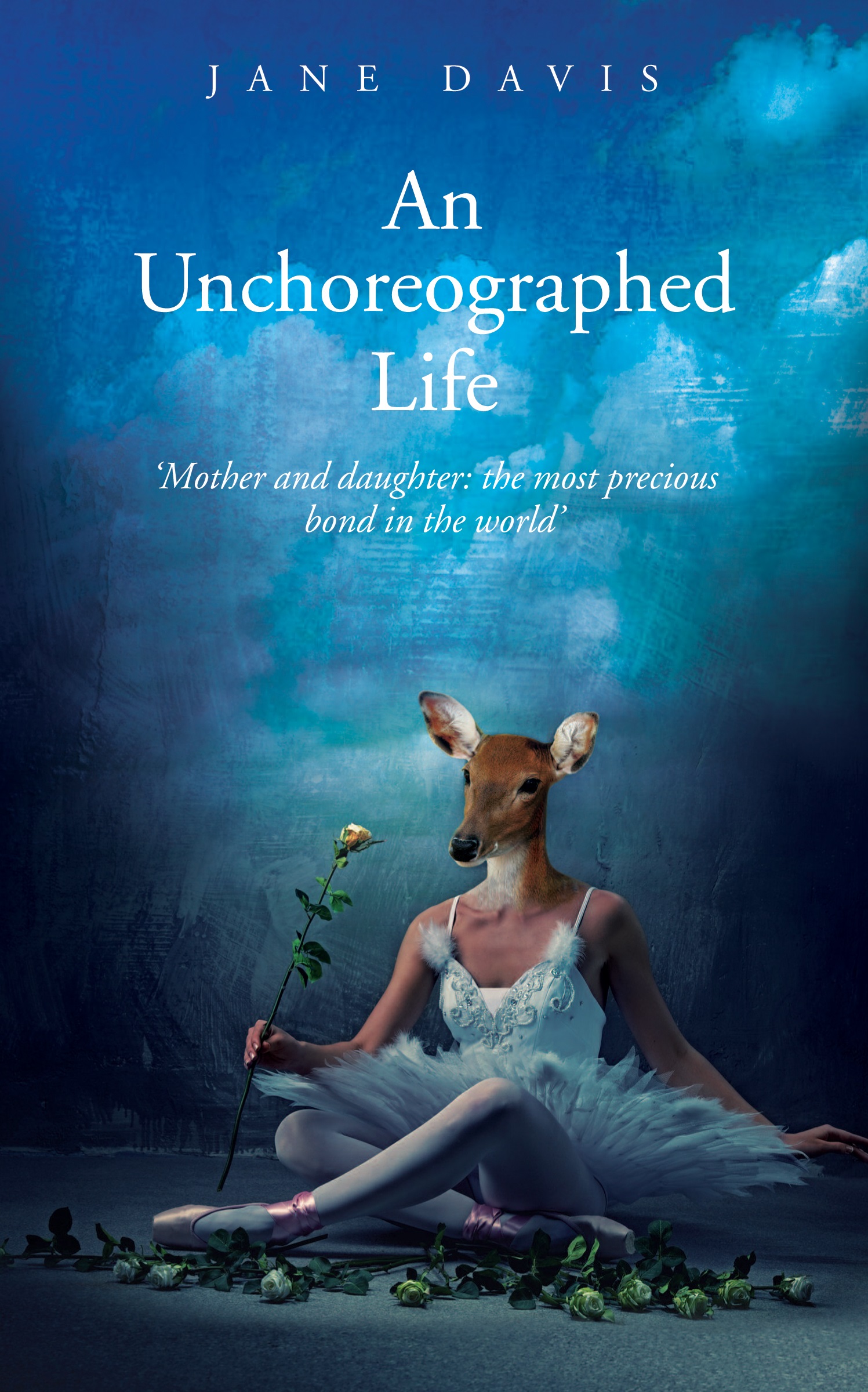 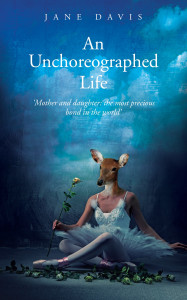 Mother and daughter: the most precious bond in the world.

At six years old, Belinda Brabbage has amassed a wealth of wisdom and secret worries. She knows all the best hiding places in her Worlds End flat, how to zap monsters with her pig-shaped torch and that strangers will tempt you into their cars with offers of Fizzy Fish. Even so, it’s impossible to know how to behave when you don’t really understand who you are. Mummy doesn’t like to be plagued with questions about her family but, when she isn’t concentrating, she lets small nuggets slip, and Belinda collects them all, knowing they are pieces of a complicated jigsaw.

Exhausted single mother Alison hasn’t been able to picture the future for some time. Struggling from day to day, the ultimatums she sets herself for turning her life around slip by. But there is one clock she cannot simply re-set. Deny it though she may, Belinda is growing up. Having stumbled across Alison’s portfolio that mapped her life as a prima ballerina, her daughter already has a clearer idea of who she once was. Soon she’ll be able to work out for herself who she is – and what she does for a living.

With options running out, Alison travels to London’s suburbs to consult a blind clairvoyant, who transports her to a past she feels exiled from. However unlikely they sound, his visions of pelicans and bookshelves appear to herald change. A chance meeting with an affluent couple affords a glimpse of the life Alison desperately wants for her daughter. But can their offer of friendship be trusted?

More ”What Maisie Knew’ than ‘Belle de Jour,’ Davis’s unflinching new novel of a mother who turns to prostitution is populated with a deeply flawed and inimitably human cast, whose tumultuous lives are shored up by carefully-guarded secrets.

Praise for An Unchoreographed Life

‘I felt it had something of a feel of Joanna Trollope about it and would appeal to a range of readers interested in traditional and non-traditional families and life paths.’ Liz Broomfield

‘Beautifully written and so thought provoking, Alison and Belinda will stay with you long after you reach the final page.’ Louise Voss

‘It is the story of a relationship between a single mother and her daughter, for whom she gave up everything (the chance of being a prima ballerina and endured the alienation of own family) when she found out she was pregnant. She takes up an ‘unconventional profession’ to make money to support herself and her child.’ Karen Begg