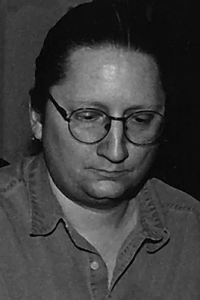 John Kovacich, born in Oakland, Ca, started out playing music at age two and moved on to singing and acting in grade school. High School introduced writing and filmmaking which were followed by drawing and photography in college. In other words, he had a VERY LIBERAL arts education.

﻿John published some poetry and some india ink drawings in literary magazines while in college and won critical acclaim for his acting in a cabaret theater, but was faced with a decision to pick out the arts he wanted to pursue. Of all the available opportunities, music and songwriting won the first round when he found himself performing with legendary stars of the sixties and seventies.

Round two began years later, after leaving California for Arizona. It all started with a blank piece of paper and the question, “how can I possibly write more than eleven thousand words for a single story?” A valid question which was followed up a year later with, “How did I ever write 160,000 words?”

Now, the writing comes much easier, but still, there are questions like, “How will I ever get all these ideas written down?” followed closely by, “How many times can I edit the same book?”

John likes to keep fit by cycling the many trails of Colorado.

John currently shares a home in Colorado with his ex-wife and his bird Tweety. 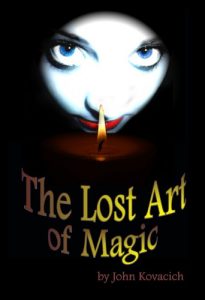 A sixteen-year-old girl accidentally discovers the power of magic, a power that has been lost for centuries. By doing so, she makes herself the target of mercenaries who want the magic for themselves, but if they cannot own it, they will hunt her down and kill her to keep it lost. 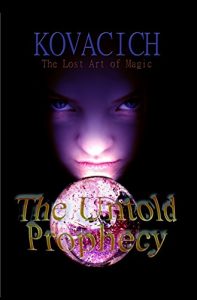 After the first prophecy has been fulfilled, magic finds its way into the hands of a most vile and unscrupulous young girl. In her hands, the power grows and without the discipline needed to control it, her lust for more power grows with it. She unleashes her rage upon the world and thus begins the second, untold prophecy. 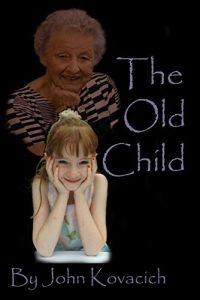 The sorcerer clan failed to claim the power they coveted, but it left the witch clan without their leader. Who will step up to lead the family? The witch clan must do something to prevent the sorcerers from claiming the world, but must they do it without the strongest of them?

The Orb of Destiny: The Lost Art of Magic, Book 4 (Coming-Of-Age, Fantasy) 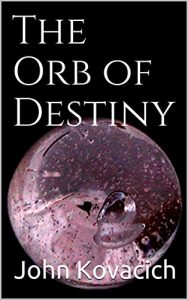 While the sorcerer clan grows in strength and size, their deranged leader grows bolder and sets out on a quest of death and destruction. The witches only recourse is to revive Destiny, but that means convincing her to return.

The Mother of All Viruses (Crime, Science-Fiction) 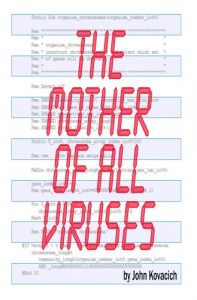 In an effort to enhance a computer’s ability to model quantum mechanics for his professor, a brilliant young programmer designs the system to allow other computers to voluntarily join the project, but when someone tries hacking into the computer and infects it with a virus, the system starts reporting thousands too many processors, and he knows something is wrong.

The Mother of all Viruses will take you on a journey through the mind of a programmer and through the escapades of a spy on the run all leading you to a surprise ending.

The Beat of a Different Drummer (Crime) 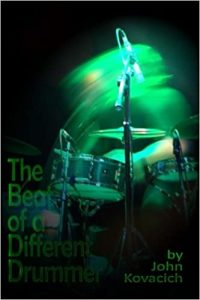 Blister Proof was a band that soared to the top of the charts with their very first album, but like many bands, they never followed it up and drifted into relative obscurity. They will always have their original fan base and still play to packed clubs, but they have nothing now to compare with the early days when they were young. Twenty years after their album, they are stuck with a manager they despise, but they can’t seem to get rid of him. Nobody despised him more than their drummer, and when he disappears, and the manager conveniently has a number of drummers ready to audition, suspicions run rampant. As the police case deepens into the missing drummer, new suspicions emerge culminating in a misleading confession and charges of murder.