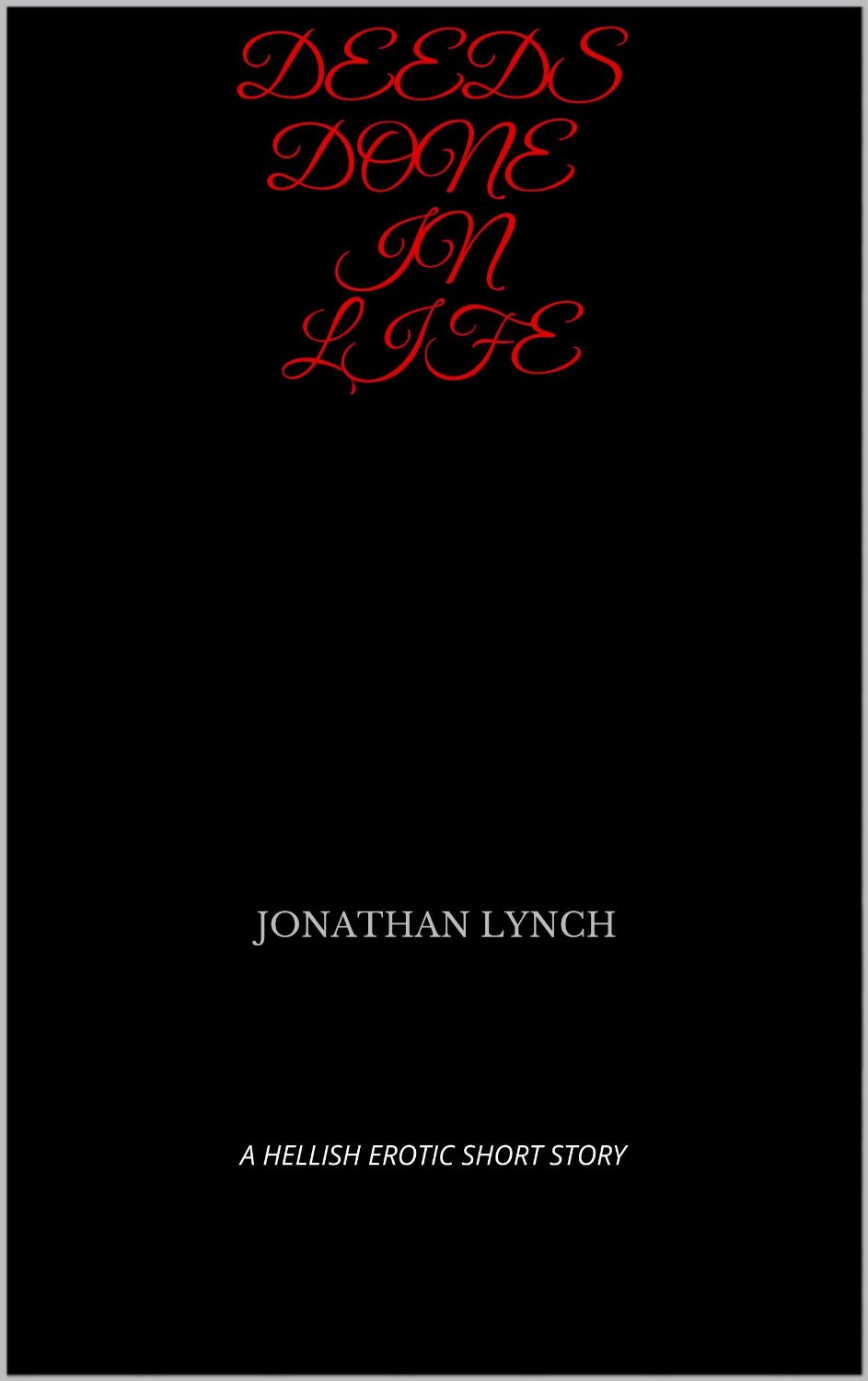 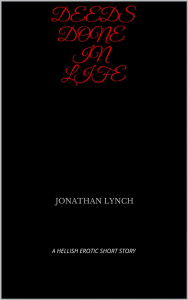 Gabriel Ryan is a notorious womanizer, who cares only about himself as he indulges in his pursuit to sleep with as many women as he can, while boasting about each of his conquests as he heartlessly dumps one after another. While on a date with a shy girl from his office named Catherine, Gabriel has no idea of the night of pleasure he is in for – an experience like no other. But when he wakes up the next morning to a knock on his door, he soon realizes that Catherine was no ordinary woman, and that his sleazy and scandalous past is about to finally catch up with him.

This story contains sexual scenes/references and adult language.
It is only recommended for readers of 18 years +