TOP PROFILE – Rebecca Lombardo, author of It’s Not Your Journey 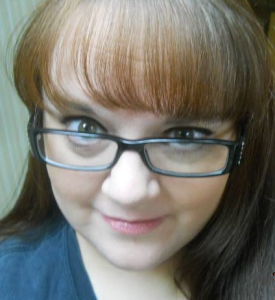 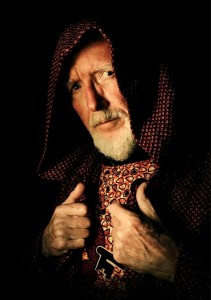 Once upon a time –a long time ago – I was born in Bootle (Liverpool 20). There was a war on. Later, I wanted to follow in the footsteps of J.R.R. Tolkien and C.S. Lewis but instead was plunged into the maelstrom of inner city education. I wrote some stories for children to see if I could, and Penguin published them. I thought I would write something really good when I retired from teaching…

After fourteen years of headship in Hackney I came back up north in 1993 and met my wonderful wife Amy. We looked after my increasingly ill parents full-time until they didn’t need us to do it anymore, by which time the first of our two daughters was ready to go off to University and on to the first rung of the housing ladder. We did the sums and I went back to teaching… 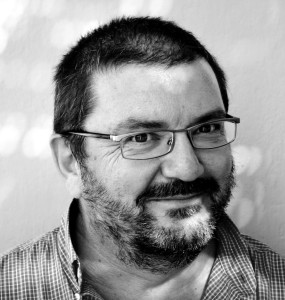 James Collins is a British writer concentrating on fiction and screenplays.

He has self-published five novels to date including the thrillers ‘Other People’s Dreams’ and ‘Into the Fire.’ His most recent novel, a dark, twisting horror story set on a dying Greek island, titled ‘The Judas Inheritance’ has been adapted for film and will be released by 1066 Productions in 2014 as ‘The Judas Curse.’

Having written two major thrillers and eight screenplays, he is currently working on a series of horror-thriller novels written specifically for easy film adaptation and small-budget productions. He is an author who likes to take ordinary people as his characters, put them in extraordinary situations, both humorous and deadly, and then develop them through action driven plots. 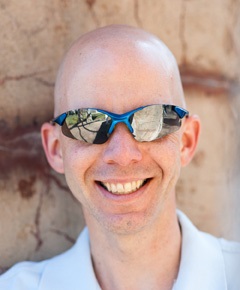 Erik Ammon is a father, husband, writer, runner, and teacher. He writes children’s fiction as well as fantasy stories for adults. He has always loved fantasy stories, fueled by his former Dungeons and Dragons playing days. His love of children’s literature has been fostered by both teaching elementary school and his own children. He hopes that his love of writing will continue to inspire him to write books that help children become life long readers.