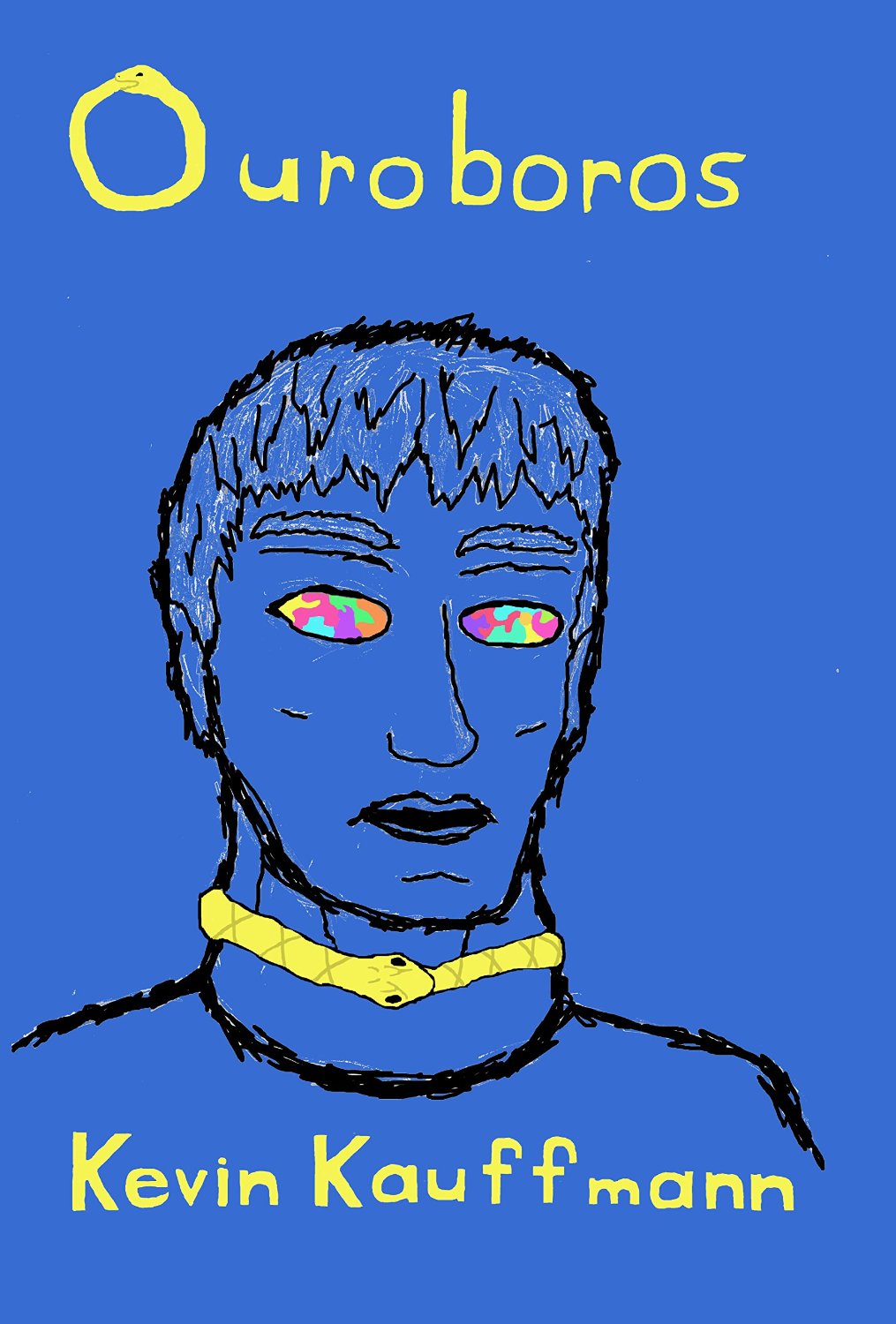 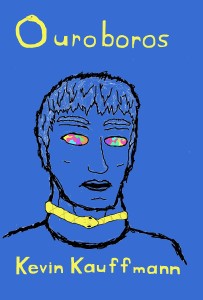 If there was a magic piece of paper that let you live the life you wanted, create alien worlds or travel through time, bring back the dead for another day, do anything or go anywhere you imagined, would you try it? If it was possible, would you create it?

If it stood between you and keeping your job, would you destroy it?

When Escape hit the streets, the United States was already losing the War on Drugs. Public opinion had shifted over the decades into apathy and acceptance and the next generation was becoming increasingly jaded and distrustful of the world. A hallucinogen which allowed the user to escape to another life was not just appealing; it was a perfect substitute for the society the last generation had given them.

If taken safely, Escape was all a person could ever want, but everything changed once a young boy died with a piece of paper on his tongue. In the face of that tragedy, Escape became national news and politicians were given their mascot, but that was only the first.

Following the lives of a depressed high school outcast, a member of Congress desperate to keep her job, and the grief-stricken creator of Escape, Ouroboros provides a look at a society that has failed its people. They are trapped in a world that has given up on them, dependent on systems that do not care about them. In their world, change seems almost impossible.

If you lived in that world, wouldn’t you try to escape?