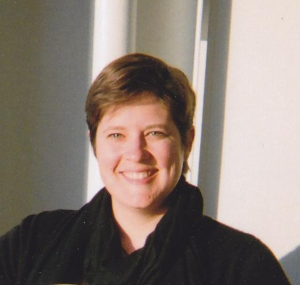 L.E. Gibler was born in Germany and raised in Washington State. She has been writing for as long as she has been riding horses, over twenty years. This is her first attempt at the published works, largely as it seemed easier than continuing to insist on multiple copies of every word ever written. Writing for young adults is like living in a permanent state of Halloween, which is, in a word, perfect.

The Other Side of the Looking Glass (Young Adult/Fantasy) 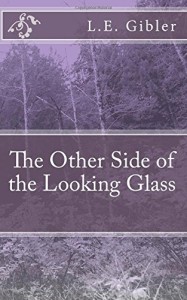 Birthdays have never been something Nora Terre marks on her calendar. After her memorable sixth birthday, when she first discovered she can World Walk between Realms, they’ve all been downhill since. Take her twelfth birthday for example: her mother died in a car crash, and her father, overcome by his grief, destroyed Nora’s last connection to her family legacy of World Walking. Stranded in the Twelfth Realm, Nora is forced to adapt to a normal life, if one could count her father’s continued absence normal. By happenstance, as another dreaded birthday approaches, she finds a way back to her favorite of the Forty Two Realms. But her tiny moment of happiness is shattered when her father’s own demons start searching for her, and a betrayal from a friend leads her back to another Realm she thought she had long ago left behind. 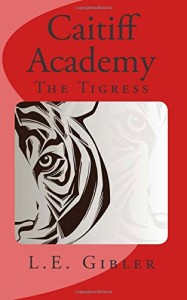 Much has been said about Super Heroes. But what about the other half? What about the villains? At Caitiff Academy, students are prepared for the life of a villain. Powers are harnessed for evil, not good, but even the best minds, or worst, have to go to school. However, Caitiff Academy is a last chance for many students. Most of these teenagers are struggling to stay in school, stay in trouble, and keep their proper villain relations proud. There’s Annie Poe. An orphan adopted by one of the most powerful villainesses for her ability to walk through solid walls and her temperamental hair that just happens to start fires. There’s Lee Knightly, the badly scarred boy with catlike reflexes and perhaps a catlike moral compass as well. The twins, Peter and Patrick Bower, can hack any computer with a single touch. And then there is poor Mary Usher. She can’t help being good, and her powers are beyond anyone. As they try to make their way through the school year, they find bonds are made, loyalties tested, and a friendly competition turns downright deadly.