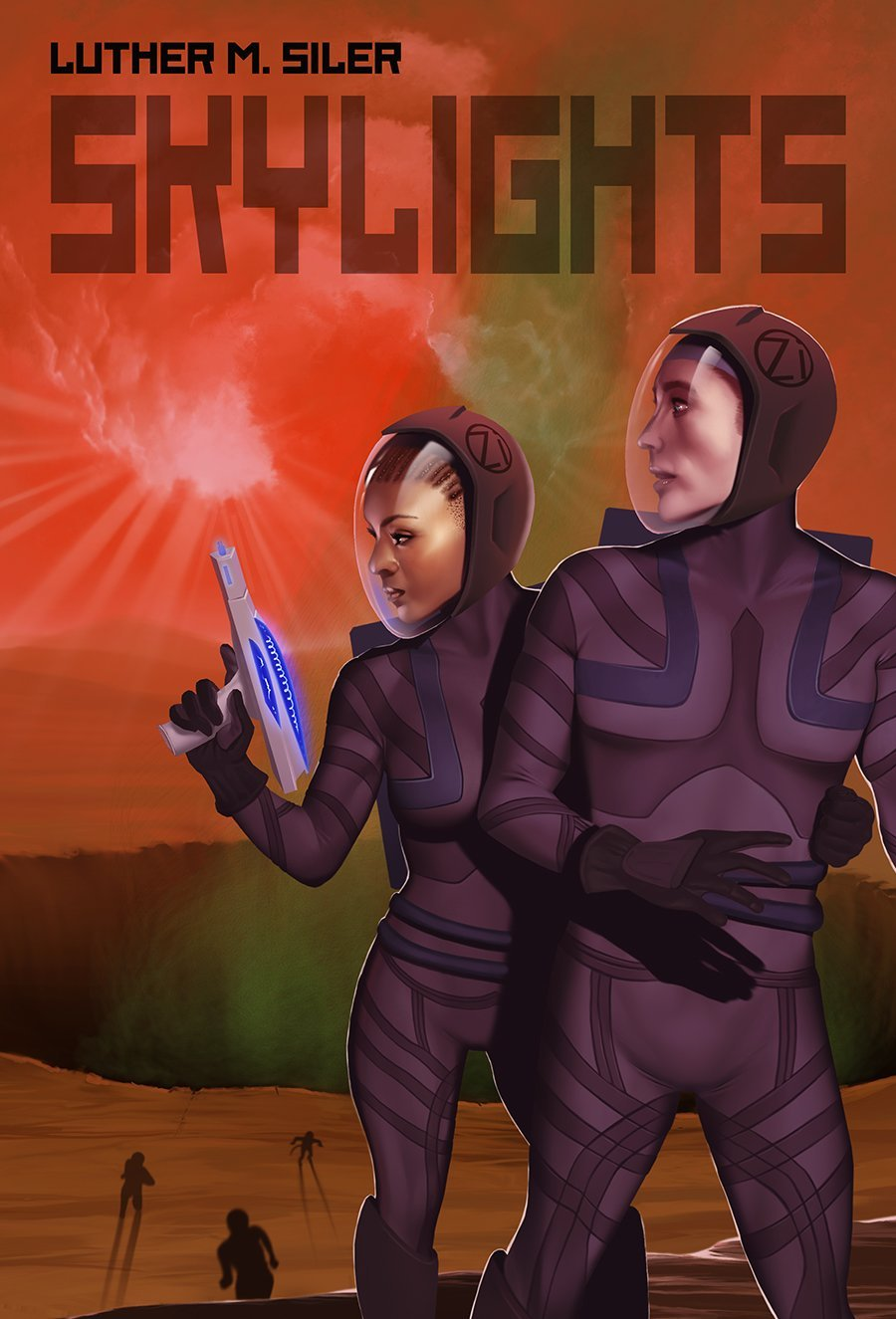 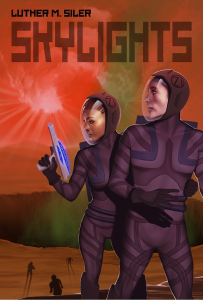 August 15, 2022: the Tycho, the most advanced interplanetary craft ever designed by the human race, launches from Earth on an expedition to Mars. The Tycho carries four passengers, soon to be the most famous people in human history.

February 19, 2023: The Tycho loses all communication with Earth while orbiting Mars. After weeks of determined attempts to reestablish contact, the Tycho is declared lost.

2027: Journalist Gabriel Southern receives a message from a mysterious caller: “Mars.” Ezekiel ben Zahav isn’t talking, but he wants Southern to accompany him for something– and he’s dangling enough money under his nose to make any amount of hardship worth it.

SKYLIGHTS is the story of the second human expedition to Mars, sent to find out what happened to the first.

Mars has holes in it.