Mark Binmore – Now Is Not The Time For Trumpets 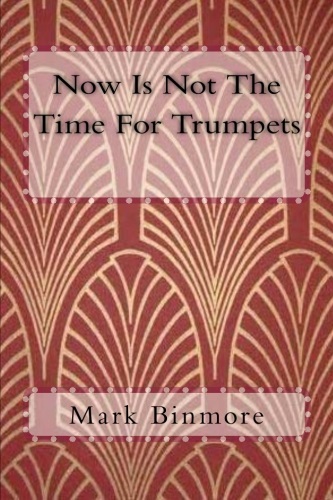 Now is Not the Time for Trumpets (Memoirs) 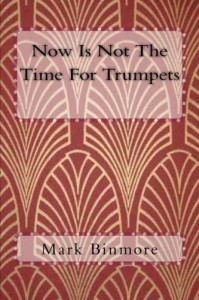 Stephen Wallingford died intestate in 1990, aged 86, and has in recent times become a cult figure. He appears in numerous biographies about the 1920s and 1930s and was the model and inspiration for the 1938 dramatic novel by George Headland Those Beautiful, Beautiful People. In his early youth he entertained his friends at his family home of Arches and it was here he lived for many years until his death. He was photographed by many of the greatest artistes of his time and become one of the typical images of 1920s and 1930s “beautiful” young people. He would be seen with painted lips, powder on his face and gold dust sprinkled through his hair. But putting aside all the endless parties and various love affairs, Stephen was actually a very lonely man. Disowned later in life by his two sisters he survived on the friendships of few people including his mother and socialite and fellow writer Agatha Dewsbury. He sought freedom and expression in his writings and published works which are all still in print today. Later in life he became a former shadow of himself, a recluse, obese, redecorating Arches with fishnets, pink satin and golden conch shells. His hair was long and dyed mauve, he wore kaftans and many gilded bangles. He became an embarrassment to the few surviving friends he had left and was cut off from his remaining family, so in retaliation and defiance, he decided to shut himself away from the real world and write his memoirs, which were never published in his lifetime. But there is one small problem. Stephen Wallingford did not exist, nor did any of his contemporaries featured in this book, for the brutal reason that he was never born. The stories are fake and the news never happened.