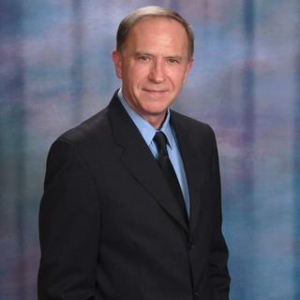 Winding down his career as an ER physician, Dr. Mangold went to Nicaragua in 2013 to teach medical English to the med students in Puerto Cabezas. His plans changed though, when the medical director of the school could not obtain funding so he was forced to look for other sources of income in Managua first, then San Juan del Sur, his adopted home. While in SJdS, Dr. Mangold published three eBooks on Amazon: “How to Think Like a Doctor,” “Cómo Pensar Como un Doctor,” and “Barefoot Doctors.” He wrote all three with the intention of bringing quality medical knowledge and practice to underserved areas of the world.

His mission was cut short over the Thanksgiving weekend that year when he was mugged five times that Thursday and Friday night. The first two weren’t so bad but by the fifth mugging he was left for dead. Why would any sane gringo be out after dark in a large Central American city? He was trying to find his son Ben, who (as he later found out) was being hidden by the American embassy there. Find the full story in his new book, “My Worst Thanksgiving Ever” and its prequel, “Mythomania: A Psychodrama.”

Dr. Mangold is now writing a sequel called “Desperately Seeking Cereal” which he plans on publishing before the 2016 holiday season. 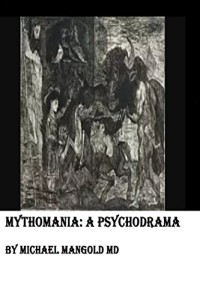 How can we lead sane lives in a world gone mad? How do we create a sane world when we are sick ourselves? Dr. Mangold interweaves politics, medicine, and psychology in a real-life account of how he was broken by forces fueled by fear and lies. This heart-felt and intimate account takes us on a personal journey into a world that is flying upside and on the verge of crashing.

This true story recounts the struggles Dr. Mangold faced not only from an uncaring and unforgiving government but also from a wife whose own psycho-pathologies prevented her from performing the two tasks he needed so desperately during those struggles: love and support. It is more than an account of persecution and victimization. It is a story of drowning and discovering that the rescue rope had been severed by those entrusted to throw it in the first place.