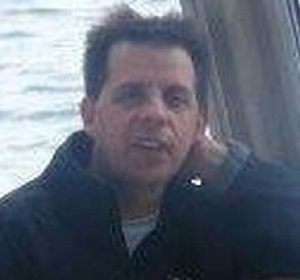 N R Gurney is a family man who lives in Plymouth (UK), and as such is heavily influenced by coastal and moorland scenery. He enjoys the privilege of being surrounded by amazing views, and the city’s closeness to the sea.

Neil graduated from the University of Plymouth in 2011, but was unable to secure the employment he wanted. But never wanting to give up, he wrote his first book “Green Mist Rising” while working in a hospital as a porter. He usually finds this role interesting, as he gets to help people when they are at their most vulnerable.

The book is about an alternate dimension where everybody is green, and a green mist covers the planet. The book is inspired scenery close to home, but also incorporates ideas from urban myths like the Green Children of Woolpit, and the Man from Toured. It is set predominantly in an around an alternative version of Plymouth.

Neil has long been a fan of all types of science fiction, like Star Trek, and Chronicles of Pern. He writes in the science fiction / fantasy genre because he likes to provide his readership with escapism and fun scenarios. 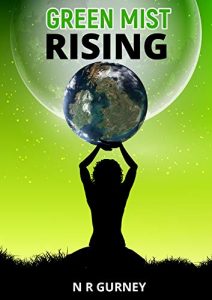 It all started with the letter. Now years later, when Sarah Salter finds herself in an alternative dimension, she is forced to adapt. She has to make new friends, and learn in order to thrive. Come experience her journey, and her pains, as she takes up a new role as an oracle. 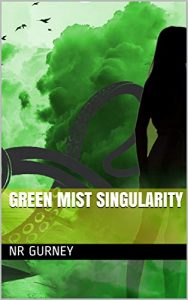 In the second of the Green Mist Chronicles, the story of Sarah Salter continues. As Sarah returns to spend time with her boyfriend. How will she handle the enemies within the state, and defeat the mysterious & elusive “Singularity.”