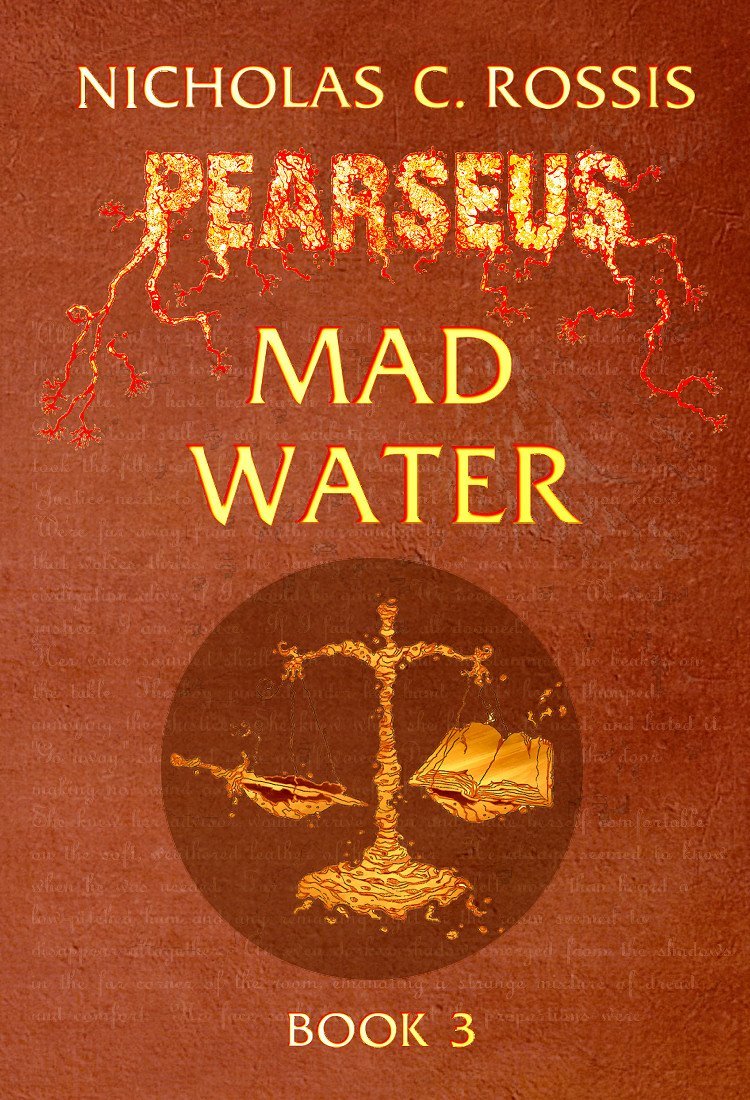 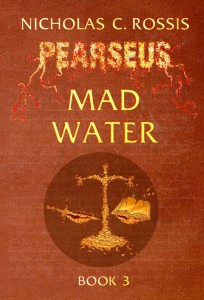 In the third book of the best-selling Pearseus series, the incessant scheming of the various players and their nebulous puppet-masters has brought about major change. Cyrus is now the new ruler of the Capital, struggling to fight Jonia’s revolt along with his own demons. Gella strives to keep abreast of Teo’s devious plans in order to end the war with Jonia. David returns to the First in an effort to overcome his loss of the Voice. Lehmor’s struggle to reunite with Moirah brings him to uncharted territories, where the enigmatic Iota play with minds, senses and the future of the entire planet.

Old foes and unlikely new friends appear as invisible forces continue to pry humanity apart. Masks drop to reveal the ultimate truth: on Pearseus, everyone has their own agenda. And they’ll stop at nothing to achieve it.