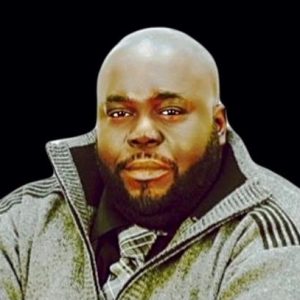 Nick Haskins is the author of On the Edge of Heat, My Husband’s Wife, Betrayed, She’s Obsessed, and his latest novel dropping summer of 2022. Nick was born and raised in Toledo, Ohio where he currently resides. After years of aspiring to become a professional screenwriter, he began to shape his creative dreams and released his first African-American fiction book in 2011. Nick has been actively working on building his catalog of work, and readership, with plans to become a full-time writer. 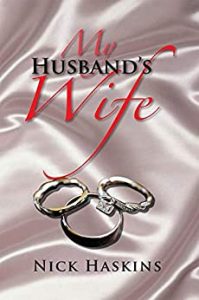 Like Courtney, Katie believes she’s living a fairytale life tailor-made just for her, starting with a picture-perfect husband. However, the handsome, successful doctor known as Erick Reynolds was nothing more than a calculated, clever fraud that said “I do” one too many times. Matching wedding rings, identical Range Rovers, and two expensive brick homes purchased in the same neighborhood were all part of Erick’s double life.

He sold Katie and Courtney a dream that didn’t belong to either of them—a dream he’ll confiscate without warning in an ending, not even the wives could see coming… 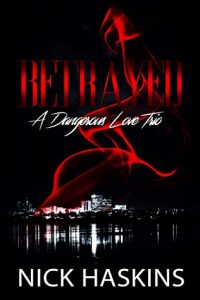 Sixteen years ago, William Majors Sr. made his young son, Billy, a promise that he would always take care of him after his mother died. He vowed to raise his son into a man he would someday be proud of. William also vowed not to take another wife until Billy was all grown up, so he opted to live as a single man.

That all changed the day Jennifer Payne walked into his life. Her seductive body and stunning beauty instantaneously captures William…and Billy. When Billy secretly deceives William – seemingly overnight – Jennifer finds herself trapped in a dangerous love trio with both Father and son. When she chooses one over the other, a deadly line of betrayal will be crossed that will shake The Majors’ forever… 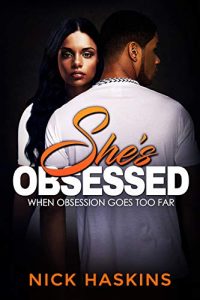 In the suburbs of Chicago, Jayceon and Leah were all set to start their new lives together as husband and wife. In Jace, Leah thought she married the perfect man until she accidentally stumbles across his deleted secret that quickly turns her sanity, and their marriage, upside down.

The night before Jayceon marries Leah, he hits the record button on his iPhone when the curvaceous dancer—Jessica Fox—from his bachelor party makes her way back to his hotel suite. Soon after, the nasty recorded mistake comes back to haunt Jace, and the stripper, in the worst way possible.

The life Leah planned with Jace rapidly spins out of control when she becomes obsessed with the X-rated video, and the girl in it. Leah will do whatever it takes to right her new husband’s wrong, even if it means getting rid of Jessica Fox for good…