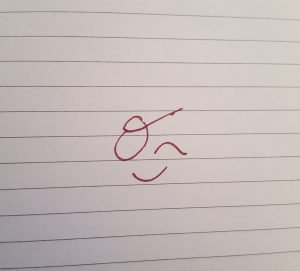 The Detroit native is known for her work 2005 horror novel, “The Affair” and her short stories on various websites and anthologies, such as 2007’s “Raw Meat”. She has three novels out Pride: Sacrifice, Three A.M., and Moral Compass. She also has a blog where she reviews horror movies entitled “Will Twerk for Horror Movies”.

Ophelia started writing in fifth grade when a teacher noticed that she liked to draw pictures that told stories in her spare time. The teacher thought that she could better use her energy to create tell the stories instead of drawing them. The end result was Ophelia making picture books. At home, she started typing the stories out on her mother’s typewriter and she hasn’t stopped since.

Her love of writing is only surpassed by her love of reading. From an early age, she discovered her love for the works of horror and science fiction authors, such as H.G. Wells, Stephen King, Clive Barker, and Phillip K. Dick. Through writing in horror, she discovered that there is no limit to the imagination and she found a way to grow through the genre. 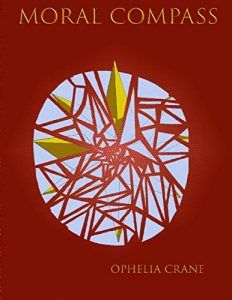 An assassin travels through a broken world with his past biting at his heels,
A young Muslim woman runs from agents of a corrupt government,
As people die all around them, the two of them find the line between right and wrong is not just blurred,
It’s broken,

Moral Compass is next novel by Ophelia Crane. In the not so distant future where fascism is law, resistance is terrorism, and justice has been erased, Phineas Baer has decided to use his own particular set of skills to right a terrible wrong in his past. When he’s called upon to assassinate a young woman, he finds his own moral fiber tested. He soon discovers that she carries with her a secret that could change world that he knows. Phineas must decide which is the correct road – the road to corruption or the road to destruction. 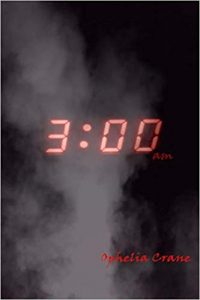 Stories told over the campfire, during the sleepover, and after the club. We huddle around our closest friends with cigarettes burning and ice melting in our tumblers of Jack and Coke. We laugh, relieved because they can’t be real. 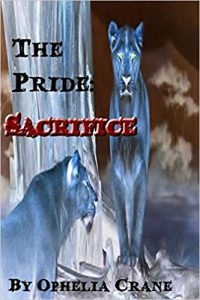 Saro and Mainor are lions and they are men. The Goddess Obestra has charged them with the task of stopping The Great Iron Snake of the East from destroying their world. Can they stop the coming wave of destruction before it’s too late?