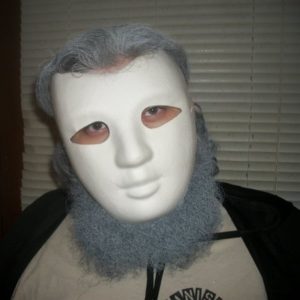 Oyak Muisso Meakezy is a fiction author that focus mainly on fantasy and sci fi, he is 19 years old as of August and is excited to continue his writing journey. Oyak has lived in Virginia for his whole life and started writing in elementary school and continued all through his schooling, but he didn’t consider publishing until early high school. he worked hard juggling homework and book writing until he finally finished the first draft, he asked an English teacher to edit for him and she agreed, eventually, in the 11th grade he met his cover designer at school and she agreed to draw a cover for the book. After many rewrites and edits, the final draft of the book was finished and formatted a few months after Oyak graduated, after reviewing the draft copy he hit the publish button and on August 8th, 2018 The Creation Council Era was published, the first book of many more to come. 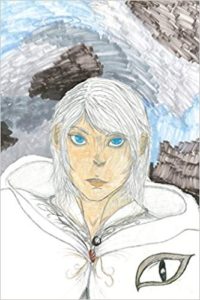 The Creation Council Era, the beginning of one beings long lifetime. Oyak’s lifetime, Oyak is just one of trillions of beings to wake up in the creation council city. Through his actions, life in the city will change for everyone. Oyak begins as a simple citizen but once selected his true potential is unlocked and it flourishes to a point where it is unbelievable that he was ever just a citizen.