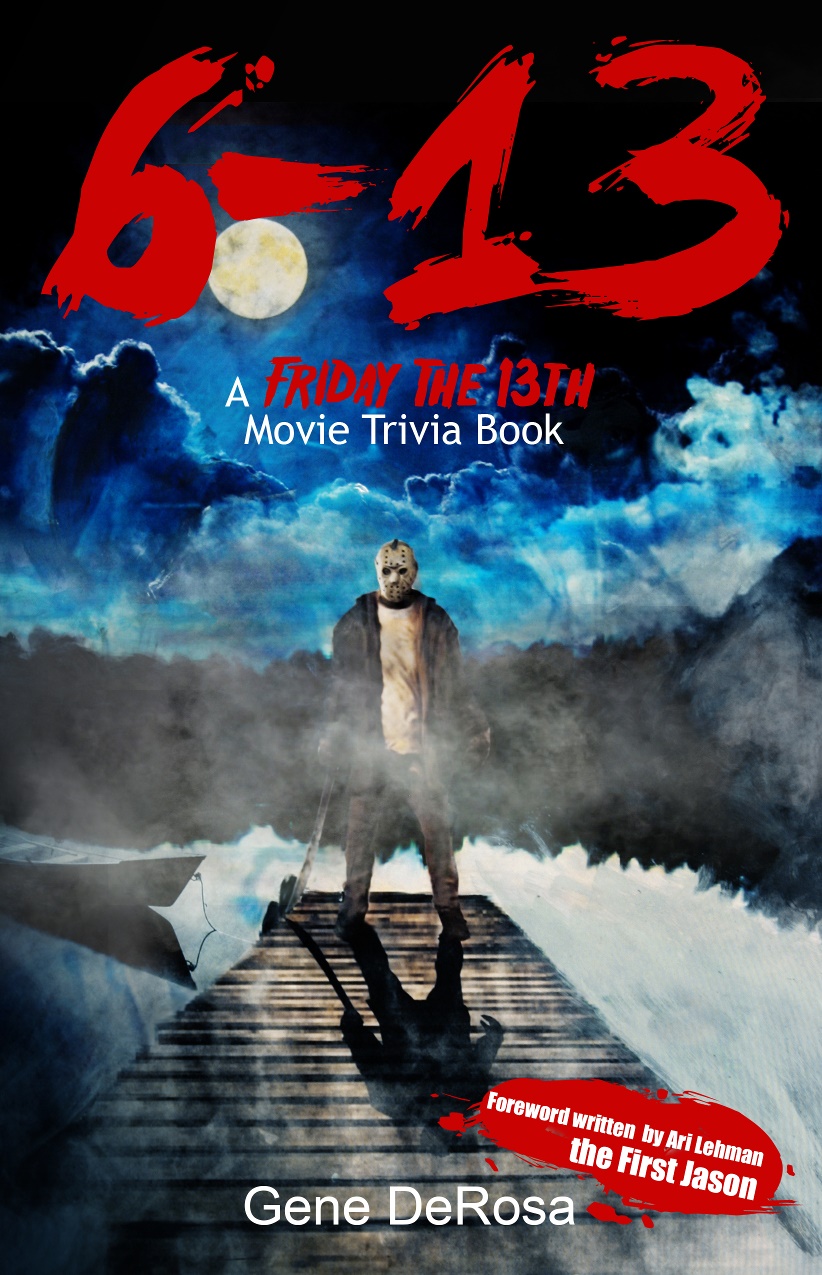 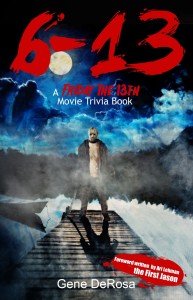 I approached reviewing this trivia guide with some hesitation. The trouble with books of this type is they often preach to the converted with scant additional information to make buying it worthwhile. For horror fans, the Friday the 13th franchise is a treasure trove of classic death scenes and features one of the most iconic villains to grace the silver screen. If you love the films as much as I do you may be wondering just what more you can learn about Jason and his hapless victims. With De Rosa’s labour of love costing just under £9 it would have to feature a great deal of hidden detail to justify the price tag.

I found myself to be pleasantly surprised. De Rosa certainly knows his subject and has researched thoroughly the details both of the films and those who starred in them. If you ever wanted a book that would give you over 700 trivia questions and facts about the films then this is the book for you. What particularly interested me was the meticulous time line that has been put together spanning the whole franchise. It is amazing just how many actors and actresses played various parts of Jason and his mother. It’s all here! Clearly there has been a great deal of time and effort put into this book and this detail raises it above just another cynical cash in. Here also is a compilation of all of the deaths and modes of exit as well. Very useful if you are a fan that wanted to watch a particular film for a specific death sequence.

To sum up, 6-13 A Friday The 13th Movie Trivia Book would make an ideal stocking or hockey mask filler for the little avid horror fan in your life. Be warned though you will lose them for hours and be bombarded with trivia about their favourite mask wearing slasher.