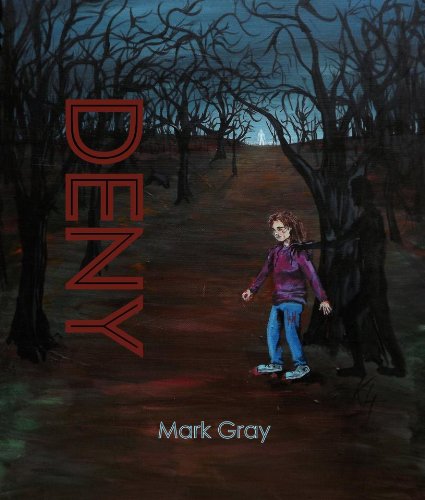 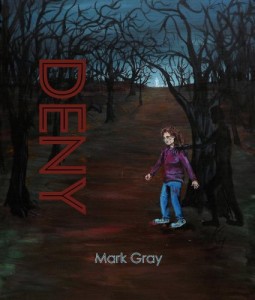 Meet Cassie Isabel Moore – three names are important she has been told. She’s 17, doesn’t care about anyone or anything and is a bit of a loner at school. Her brother killed himself two years before and there’s a darkness creeping up on her. His name is Mr Black and he has designs on her soul. It starts small with Cassie; setting fire to road-kill, killing small birds and little animals. Then there was the neighbour’s cat and that caused quite a fuss, which gives Cassie a huge rush. And then the disappearance of Duncan, her only friend, OK, person she hangs about burning dead things with, marks the start of a vicious and sudden escalation in her work. However someone is trying to look out for her, someone who glows white and speaks of redemption, the Prophet, but she doesn’t listen to him, preferring to believe herself irredeemable and a freak of nature.

As the story progresses, her killings get worse and more frequent as good and evil battle for control of Cassie. Her family knows nothing of her actions as her mother and father have their own difficulties to deal with, in more ways than one. She has no real friends, apart from a couple of girls she meets while out in the woods, only fake friends as she tries, for reasons of her own, to fit in with the cool kids at school. There are many voices trying to pull her one way or the other but who will she listen to? Or are the voices all talking in vain when she discovers something that takes it all out of her hands?

This was a compulsive read. Be warned that the murder scenes, for there are many, are very gory and graphic and will not be to everyone’s liking. I found myself physically recoiling at some of the descriptions, especially of the old man in the boat, as they are horrifically vivid – brilliantly done if you like a lot of blood in your books. The story is paced well, though, and the murders are not dwelt on more than needed – like the killings themselves they are short, sharp and extremely vicious. The book has a strong plot too with a few fantastic twists in it. But it’s the psychological aspect, the descent of Cassie into a very dark place, that is incredibly well written and Mark Gray really puts her, and the reader, through the wringer emotionally throughout the book. You find yourself rooting for her because, even though she plays the evil protagonist in this, she is also the victim in so many ways.

This is the first book in a series and I’m looking forward to seeing how her character develops. I also know that, once you read the very end of the book, like me, you will be very keen to find out what happens next – what a cliff-hanger!