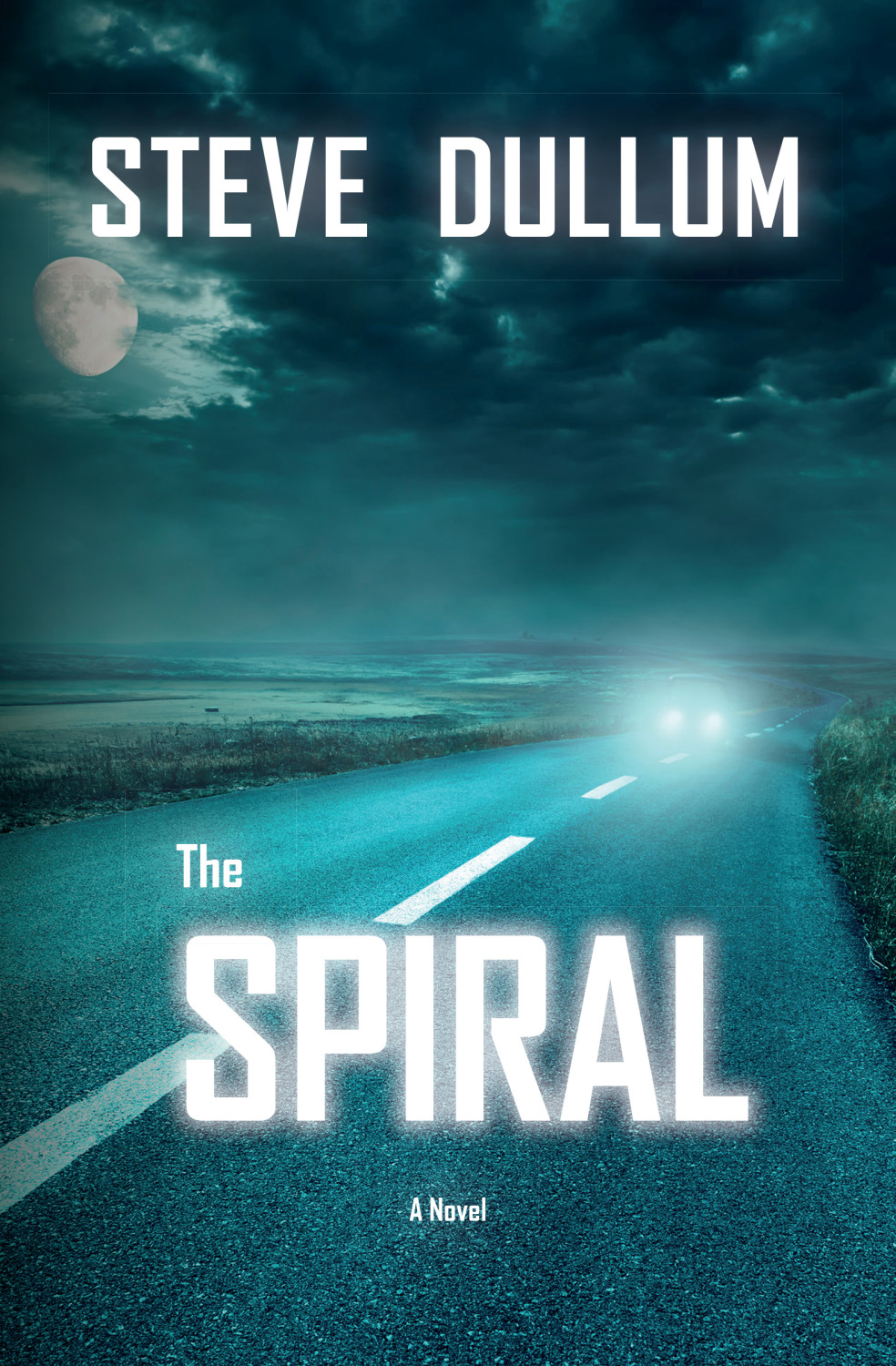 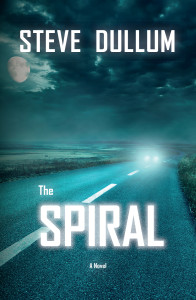 Alan Geffen thinks he may have finally got his life together; a small town home, a beautiful girlfriend, a good job at a pharmaceutical company where they both work, and even a dog. It couldn’t be more perfect. Until one day, on his birthday, he witnesses a car accident when a young girl is hit head on by an SUV, setting into motion a chain of events that, within two days, will have Alan fighting for his life. He realizes something is wrong at the time when he calls 911 to report the accident and gets questioned more than expected by first the phone operator then the sheriff. With that playing on his mind, he and his girlfriend Jill stop by their work on the way home from his birthday day out to pick up a speech that she needed for a meeting. While in there, they bump into out of hours medical staff that they don’t recognise and observe some odd comings and goings before Alan finds a child’s bracelet with a girl’s name on it – Erin. They flee from the building before they are caught but next day, when Alan goes to pick Jill up as they arranged, he discovers she is gone. Has she just gone to run errands? Maybe an emergency? Or something more sinister…

I enjoyed the way this book was written, flitting from character to character to move each one’s story on a bit before moving to the next so that they came together at the right point for the climax. Unfortunately it wasn’t much of a climax as I guessed the situation early on and there were no twists to prove otherwise. However the plot was still well told and the characters were mostly strong and well defined, especially that of Erin the young girl. There was the right level of confusion in her thoughts and referring to her captors as he-thing and she-thing was exactly what a twelve year old would do to try and make sense of the situation. One character I did have a bit of an issue with was Alan and his apparent lack of frantic behaviour at finding his girlfriend missing. Whilst I agree he did everything that anyone else would have, checking with friends, hospitals etc, there didn’t seem to be much of an air of urgency about it and he always appeared to be in total control of his feelings which I’m sure would not be the case at the sudden unexplained disappearance of a loved one. That is a minor niggle though, because otherwise the story was fast paced and full of action, even if a bit predictable with a clichéd ending, and I could really see it playing out as an episode of a TV series.