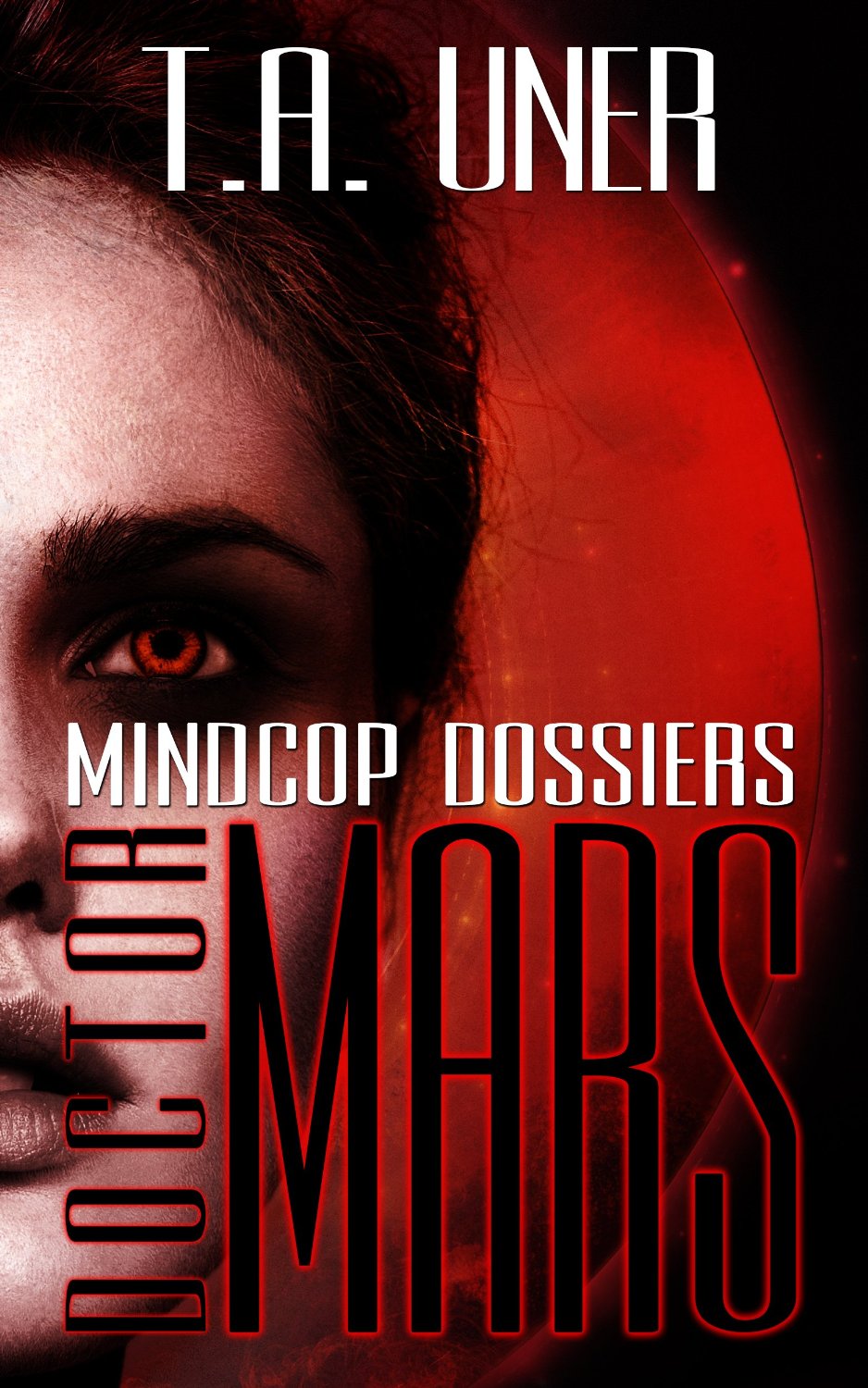 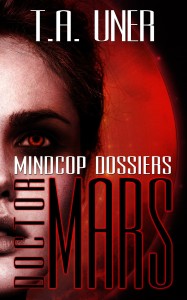 Set – as one might have guessed – on Mars, the police are working alongside those known as `Mutants` – those with certain abilities that enable them to know things no human would otherwise know. Liberty is one such Mutant – possessing the ability to send her mind to the past for a limited time in order to get a glimpse of what happened to a particular individual in that time frame.

Her skills are utilised when the police begin investigate the suspicious death of a university student. But even with Liberty’s abilities, they are up against a formidable foe. The killer lives among them on Mars, but is a highly respected scientist who wants to be able to change the government. His method of doing so? Creating an army of clones that are practically indestructible.

If that wasn’t bad enough for Liberty and her team – including her boyfriend – the clone is none too happy about being used in such a way and has decided to take things into his own hands. Regardless of orders, the clone turns against not only his creator but the police as well.

The story is engaging and well written, easily drawing you into the world of Mars and special abilities without second guessing anything. Fast paced and action packed, the book packs a powerful emotional punch as well. That level of emotions is not something I would usually relate to such a short story, but Uner somehow pulls it off.

However, while the story was effective due to its length, it would have been great for the universe to have been expanded and found out more about the situation on Mars. There are enough hints and clues scattered throughout that you know what is going on, but there is the implication of a well-structured world just below the surface of the story and I would love to read more about this situation.

An enjoyable book that has a surprising amount in it considering the length. Mars, space-ships, abilities… the story certainly contains something for everyone if you are into this sort of genre. If you are not; the fast pacing might mean you end up left behind and confused. Especially given the fact the characters aren’t always who you think…

On that note – go and read it for yourselves to get the same enjoyment I did.