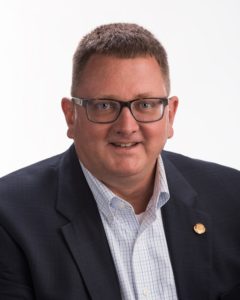 He completed undergraduate degrees in English and philosophy from Binghamton University while earning an Army ROTC commission at Cornell University in 1983.

A graduate of US Army Airborne, Ranger, and Special Forces schools, he served as an infantry officer in the Republic of Korea and as a Special Forces A-Team Leader at Fort Devens, Massachusetts.

After Army service, he taught high school in Norwich, New York, and earned master’s degrees in teaching and English literature from his undergraduate alma mater.

His work has appeared in Arizona Quarterly; War, Literature, and the Arts; Assessing Writing; Gulf Coast; and the Mark Heberle-edited book Thirty Years After: New Essays on Vietnam War Literature, Film, and Art.

Farewell to Football? An American Fan’s Examination of Conscience (Memoir) 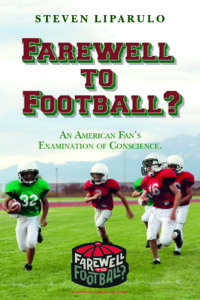 How important should football really be?

A literary memoir with a strong narrative drive, Farewell to Football? plots the intellectual and spiritual odyssey of a reader and writer (as well as a student, soldier, teacher, scholar, and always a sinner) navigating the straits of excess and illusion. He’s an American football fan both in love with and fed up with the sport.

Drawn from author Steven Liparulo’s personal connections with more than a dozen noteworthy games over five decades, each chapter interweaves accounts of major events in his life and spiritual direction with football scholarship and cultural critique.

Farewell to Football? offers football lovers (and haters) a compelling personal story that might also help them sort out their own conflicting emotions about a sport both beautiful and brutal, a game that not only offers fantastic opportunities but also can cut them short in the blink of an eye.