T.O. Munro – Master of the Planes 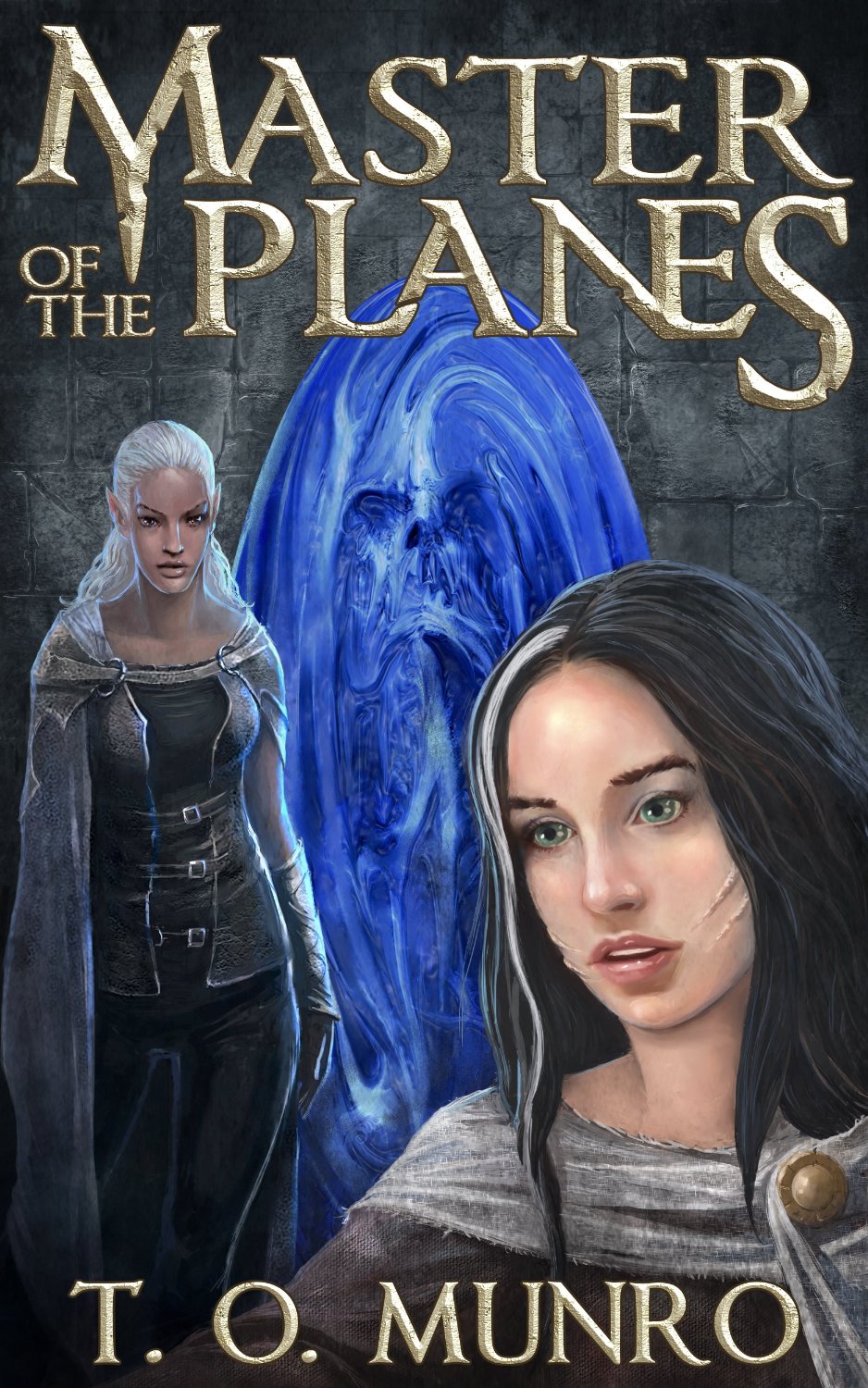 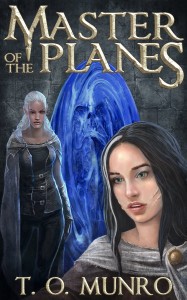