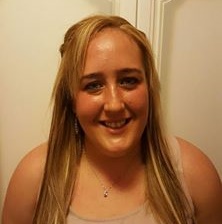 Victoria is the eldest sibling of two. When she was growing up she was told (and still is) that she has a creative and vivid imagination. She has put her imagination to good use to write the Ritual saga and has come up with a few other stories to be released in later years.

Victoria has been writing for a few years now and is ready to release her first book, Ritual, which is to be part of a saga. Her second book, Resurrection of the Guardians is going through its editing phase.

When she’s not writing she works as a care assistant, a job she loves. It keeps her busy and motivated. In her free time when she is not writing she enjoys the company of her Shih Tuz’s and socialising with friends.

Her interest in horror and science fiction films has progressed her into writing her first novel and planned follow on novels in the saga series. She enjoys writing so watch out for different titles from the author in years to come. 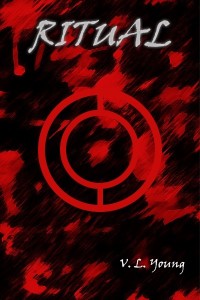 Ritual follows Nikki as she attempts to save her best friend Alexia who has been kidnapped by Immortals. Along with her boyfriend Cole and werewolf Conrad, they must fight to stop an ancient Ritual from being performed that will unleash new terrors into the world. Will Nikki be able to stop the Ritual and what will she uncover before time runs out?