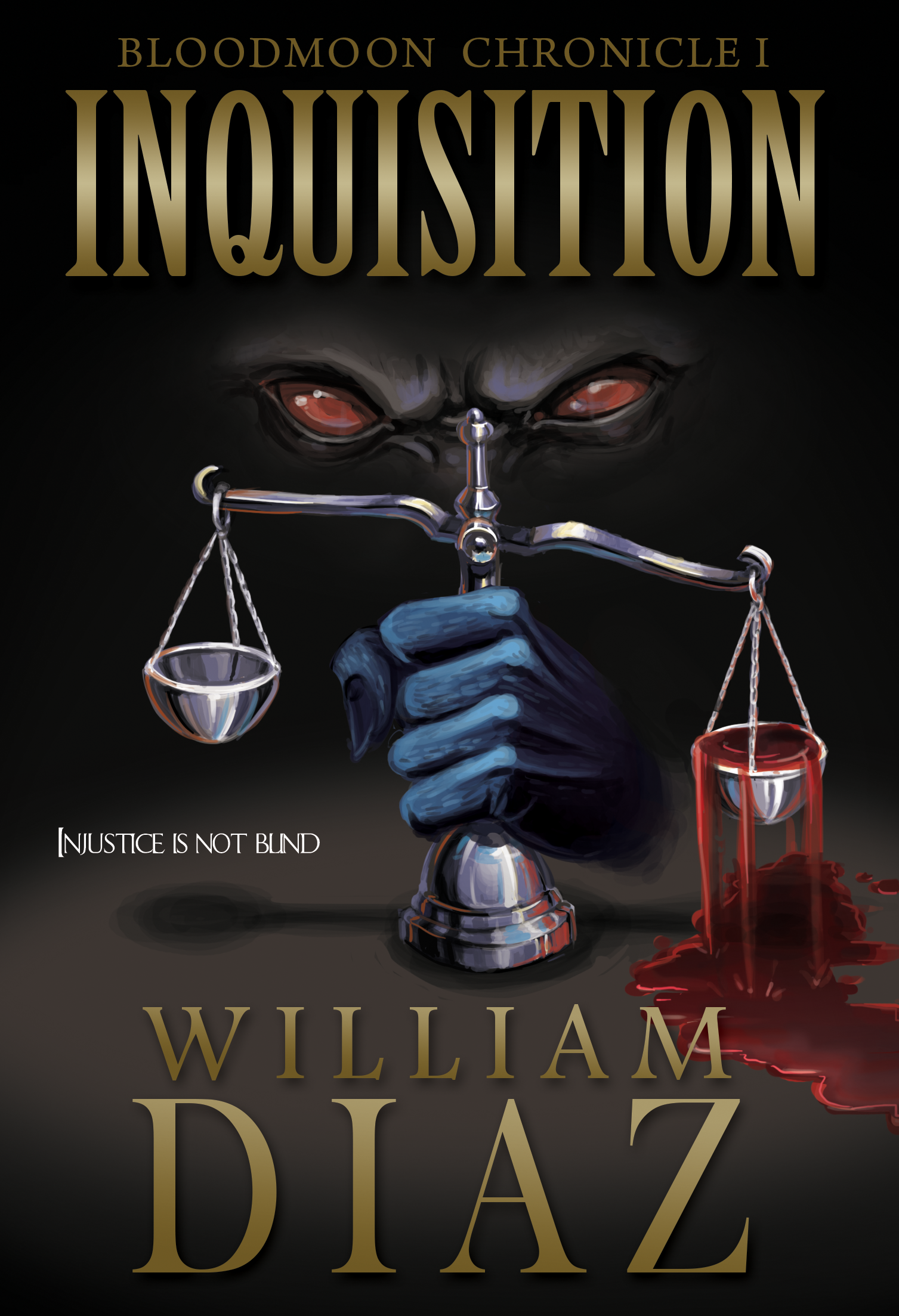 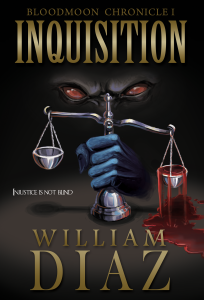 What do four, well traveled ancient scrolls have to do with smuggler Dean Jayden?

Inquisition introduces readers to the Republic of Premia, an advanced city in the cross hairs of a treacherous plot to destroy the very foundations that strengthened Premia and expanded her holdings. These ancient scrolls hold the power of life and death, becoming the focus of a massive hunt by everyone from an ambitious doctor to a powerful ruler of a dangerous country.

On the outskirts of Premia, an army of nomads, hostile like the land they were born to are massing near the borders of the Republic on the brink of all out war; and the people of Premia have no idea that they are to be sacrificed like lambs. In the midst of greed, betrayals and wars in the name of unseen gods, Dean Jayden must escape the underbelly of the city he calls home, or be at the mercy of Fate and perish.