Brigette Manie – A Matter Of Trust: The Seneca Mountain Romances 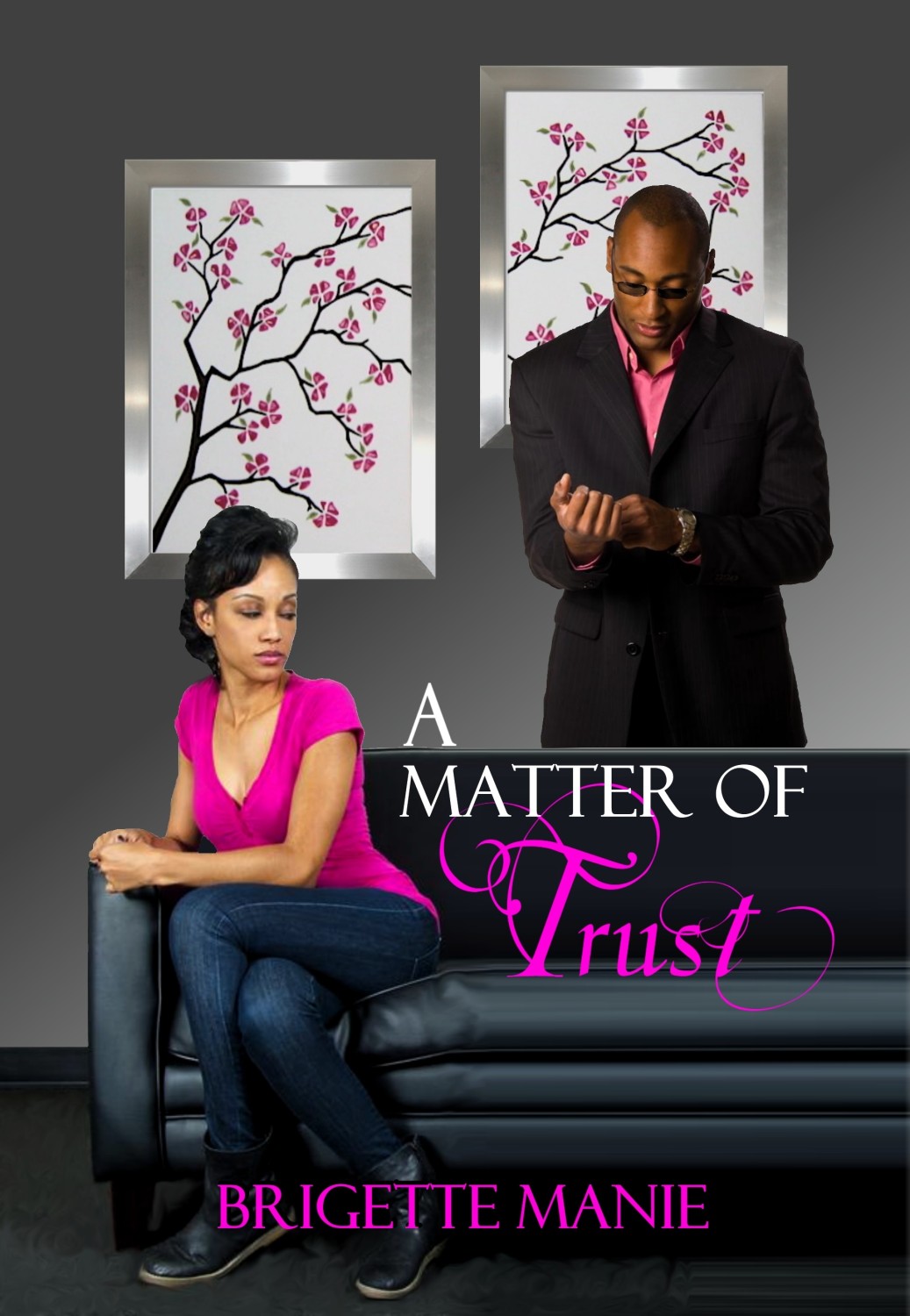 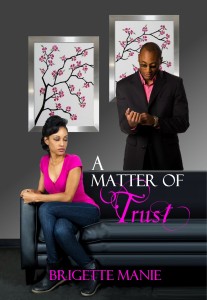 For Adrianna Reid (Dri), the word ‘no’ is just a roundabout road to ‘yes’. So when her husband’s every answer to them having a baby is ‘no’, she finds a way to get the response she wants. Here’s the trouble: That secret and winding road to ‘yes’ has consequences that neither she nor her husband, Christopher, will like.

When Christopher discovers what Dri has done, he is furious and vows he’ll never trust her again. She has pulled the wool over his eyes for the first and last time. But when a cruel turn of events sends Adrianna to the hospital, Christopher has a change of heart and vows to cherish rather than punish his wife. Now that he’s ready to exercise forgiveness, she isn’t ready to receive it. He didn’t trust her before and now she doesn’t believe the sincerity of his about-face.

The rift between them widens, and the devil capitalizes on their vulnerabilities at this fragile time. Information comes to light that strikes doubt in Christopher’s heart and makes him wonder if he has placed his trust in Dri too prematurely.