D.E. Morris – Aliens and the Race to Earth 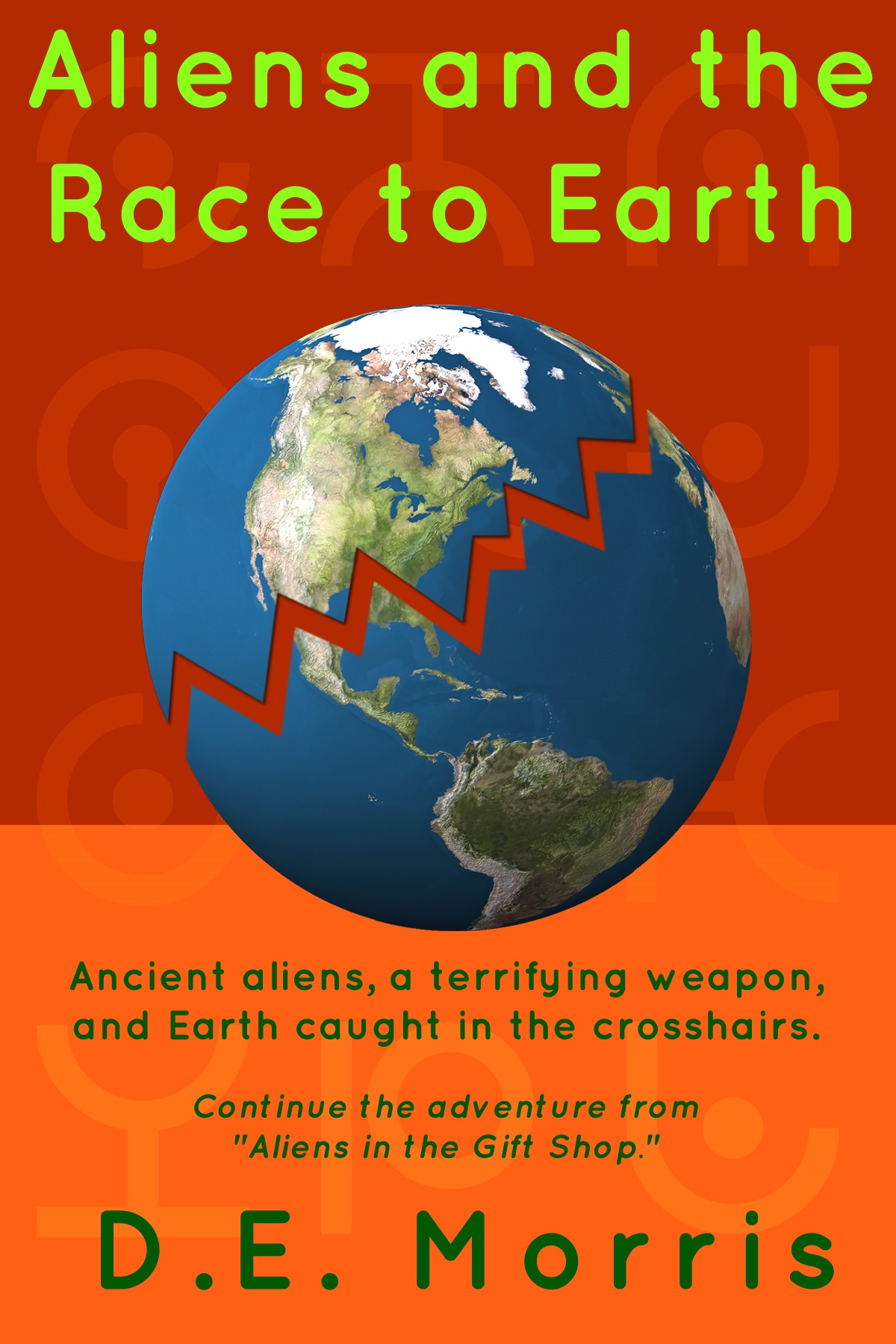 Aliens and the Race to Earth (Science-Fiction) 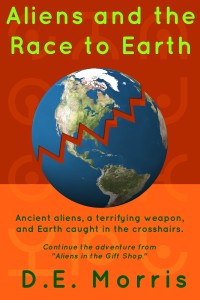 Continue the adventure from “Aliens in the Gift Shop”

A deep space science mission returns a startling find: they have recovered an old data satellite from an unknown species. Buried within the information are two words written in English. Astonished as to how this could be possible, Marcy, Zort, Quigbat, and their pilot Ritha embark on a mission to discover the identity of this mysterious race.

Their adventure leads them to far-off worlds, dangerous alien thugs, and an improbable partnership with a nightmare from Marcy’s past. In a joint effort, they uncover information about an advanced alien race that was thought to have died hundreds of years ago. Through them, Marcy discovers a covert plan involving a famous landmark which is a very real threat to the survival of Earth. Loyalty is tested, agendas are revealed, and Marcy finds herself in a race to thwart destructive plans and save her home.