Davis Ashura – A Warrior’s Knowledge: The Castes and the OutCastes, Book II 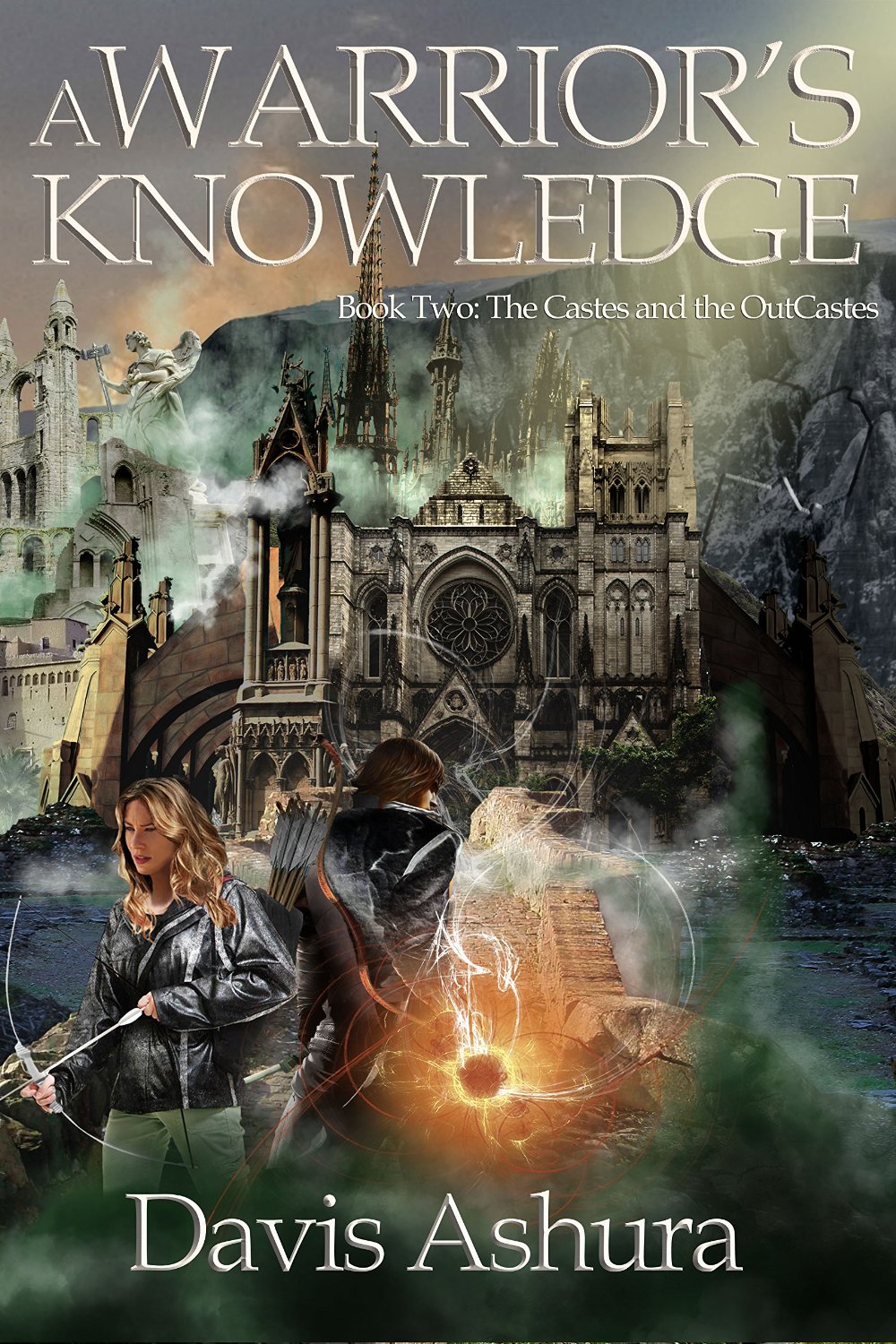 A Warrior’s Knowledge: The Castes and the OutCastes, Book II (Fantasy) 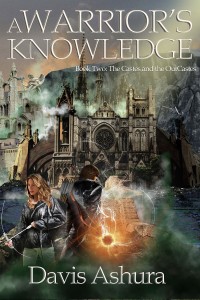 With A Warrior’s Path, Davis Ashura introduced readers to Arisa, an ancient world rich with history and myth where Humanity struggles to survive the never-ending battle with the demon Suwraith and Her hordes of Chimeras. Now Ashura’s bestselling epic continues with A Warrior’s Knowledge as Rukh Shektan learns the true meaning of loss…and of hope.

“The redemption of the fallen man is neither easy nor quick. It is fraught with hardship and loss, and those who seek to aid someone traveling this twisted path might do best to journey ahead and light the way.” (The Word and the Deed)

Rukh Shektan has lost everything: his home, his standing, and his future. He must journey with Jessira to reach her mountain home, the OutCaste city of Stronghold, before winter’s icy snow and winds bar all passages. Their travels test Rukh’s will and hope as Chimeras hound their footsteps, but the most difficult challenge proves to be Stronghold itself. The city is not as Jessira described.

Rector Bryce and Mira Terrell form a reluctant alliance. A secret from his family’s past threatens Rector, forcing him to do the bidding of Dar’El Shektan, the ruling ‘El whom Rector had betrayed. Rector and Mira must seek the means to bring down House Shektan’s most bitter rival, Hal’El Wrestiva, the man responsible for Rukh’s banishment. Meanwhile, Bree and Jaresh continue their search for the Sil Lor Kum. Their hunt brings them closer to the truth. Danger lurks, and the Withering Knife murders continue. And unbeknownst to them, Hal’El Wrestiva, the SuDin of the Sil Lor Kum, furthers his own intentions.

Above the clouds, watching the world is Suwraith. Her clouded mind is clear for the first time in millennia, and She makes Her own plans. The Sorrow Bringer has learned of Stronghold’s existence.