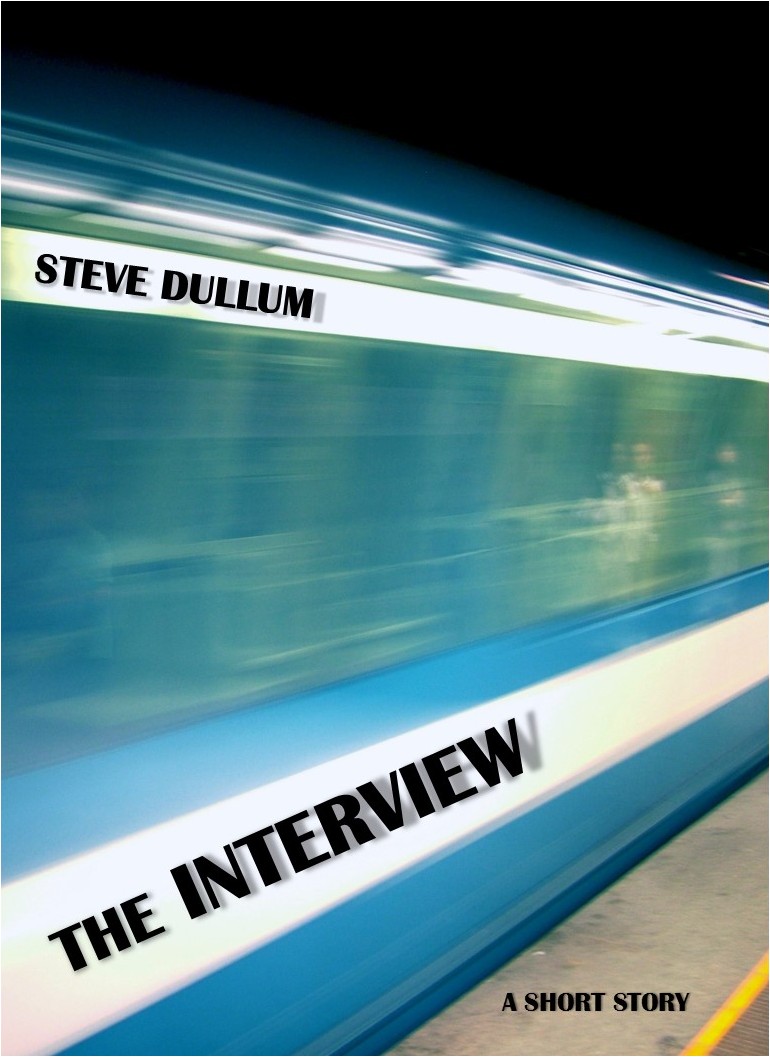 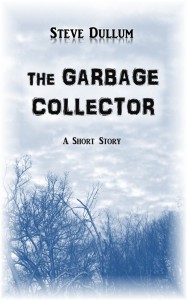 On a mysterious night in the summer of 1975, twelve-year-old Danny watches from his bedroom window as the garbage collector makes an unscheduled nocturnal visit. Inside one of the trash cans, Danny discovers a handwritten note. It’s a dire warning from another time, of a future event that will haunt him forever. Dan can still live a fulfilling life with his beloved Sarah, free from the despair and guilt. He has been given the chance to make it right again. If only he can remember the cryptic words scribbled on that piece of paper so many years ago. 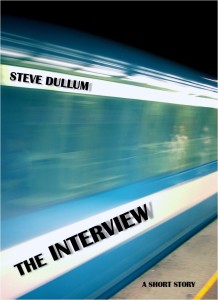 Out of work and desperate for a job, Neil Calvo has endured one failed interview after another. The job market is drying up, and his situation is becoming hopeless. Until today. He has just landed an interview for a very promising position with a mysterious company. A job offer now could turn his life around. But if he accepts, he might just destroy everything he has to live for. Confronted with a decision no one should have to make, Neil must decide quickly, before all is lost.