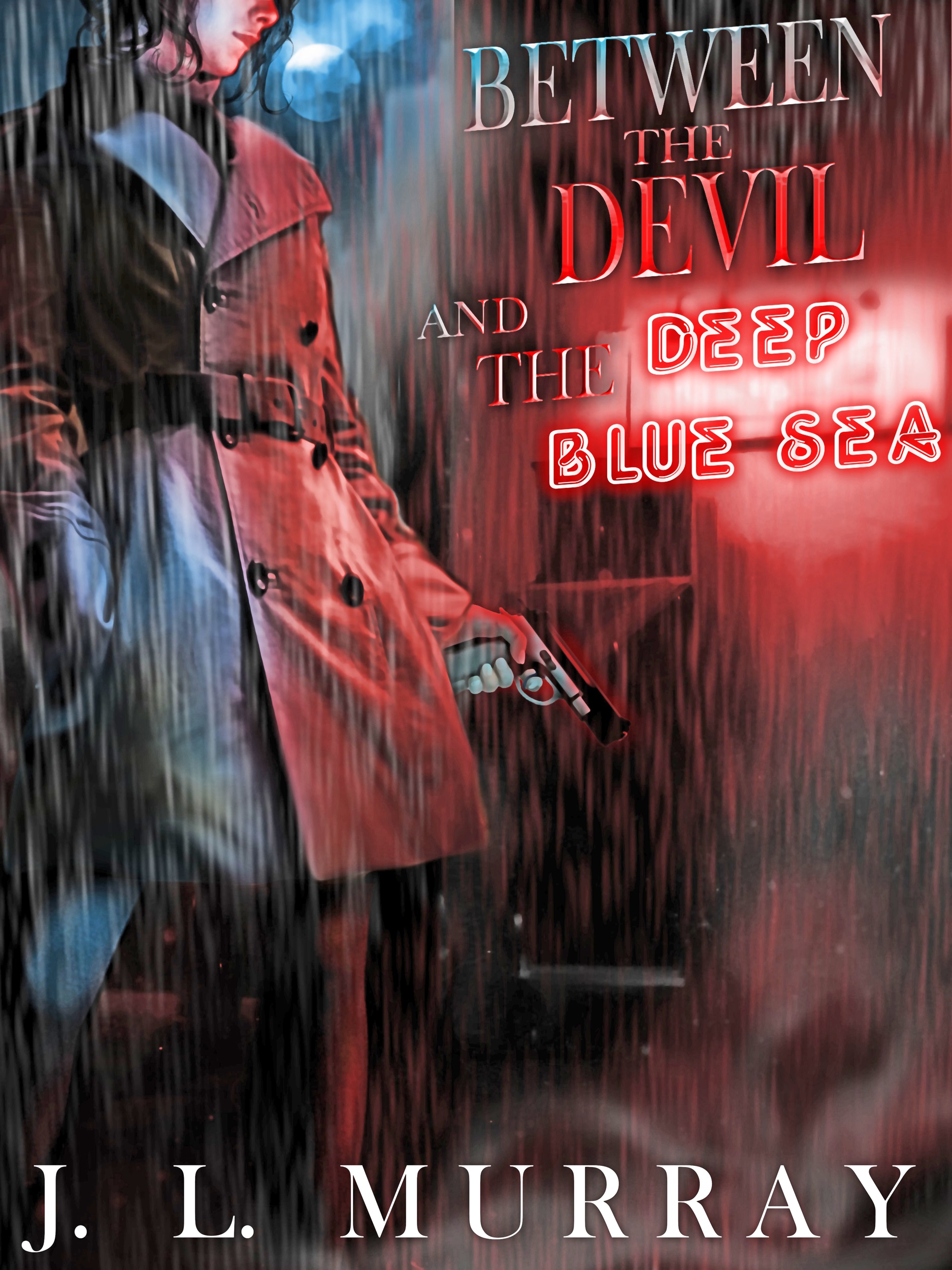 Between the Devil and the Deep Blue Sea: Niki Slobodian, Book 1 (Fantasy/Horror) 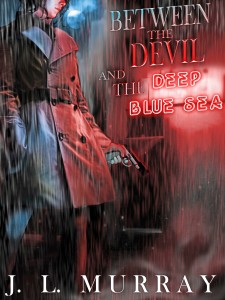 Niki Slobodian sees things – things that aren’t supposed to be there. Labeled an Abnormal by New Government, her name is tacked onto the Registry, which seems to be getting longer these days. Now she can’t work or she’ll end up the same place as her father: in prison. But with no money coming in, Niki’s getting desperate.

So when a mysterious client offers to get her off the Registry in exchange for taking his case, Niki jumps at the chance. All she has to do is round up a homicidal Dark that’s escaped from Hell and is cruising around the city in borrowed bodies. The murders are piling up, with Niki’s notorious father somehow involved, and Niki’s running out of time. And it seems the Dark isn’t the only thing that escaped…

The Devil Was an Angel: Niki Slobodian, Book 4 (Fantasy/Horror) 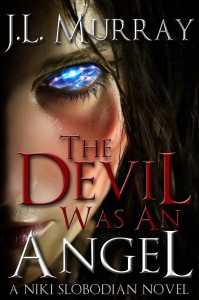 “You’re not human anymore, Niki. You’re one of us now.”

Niki Slobodian knows loss. She knows tragedy. But she has never known this kind of pain. After the war the Archangel Michael waged on her city, Niki is dealing with the loss of her loved ones. And the haunting suspicion that everything was her fault. As well as her new duty to help all the lost souls cross over.

But when Niki’s only living friend, Bobby Gage, comes up missing, she has to take action. She enlists the help of Lucifer and together they learn that Bobby has been tracking Kane, the man who murdered his family, and who is now killing again, leaving a trail of mutilated corpses all across the globe. And with the power to disappear unnoticed, it seems an impossible feat to find him and stop him.

But Niki is familiar with the impossible. And she would do anything to help her only living friend. Anything.