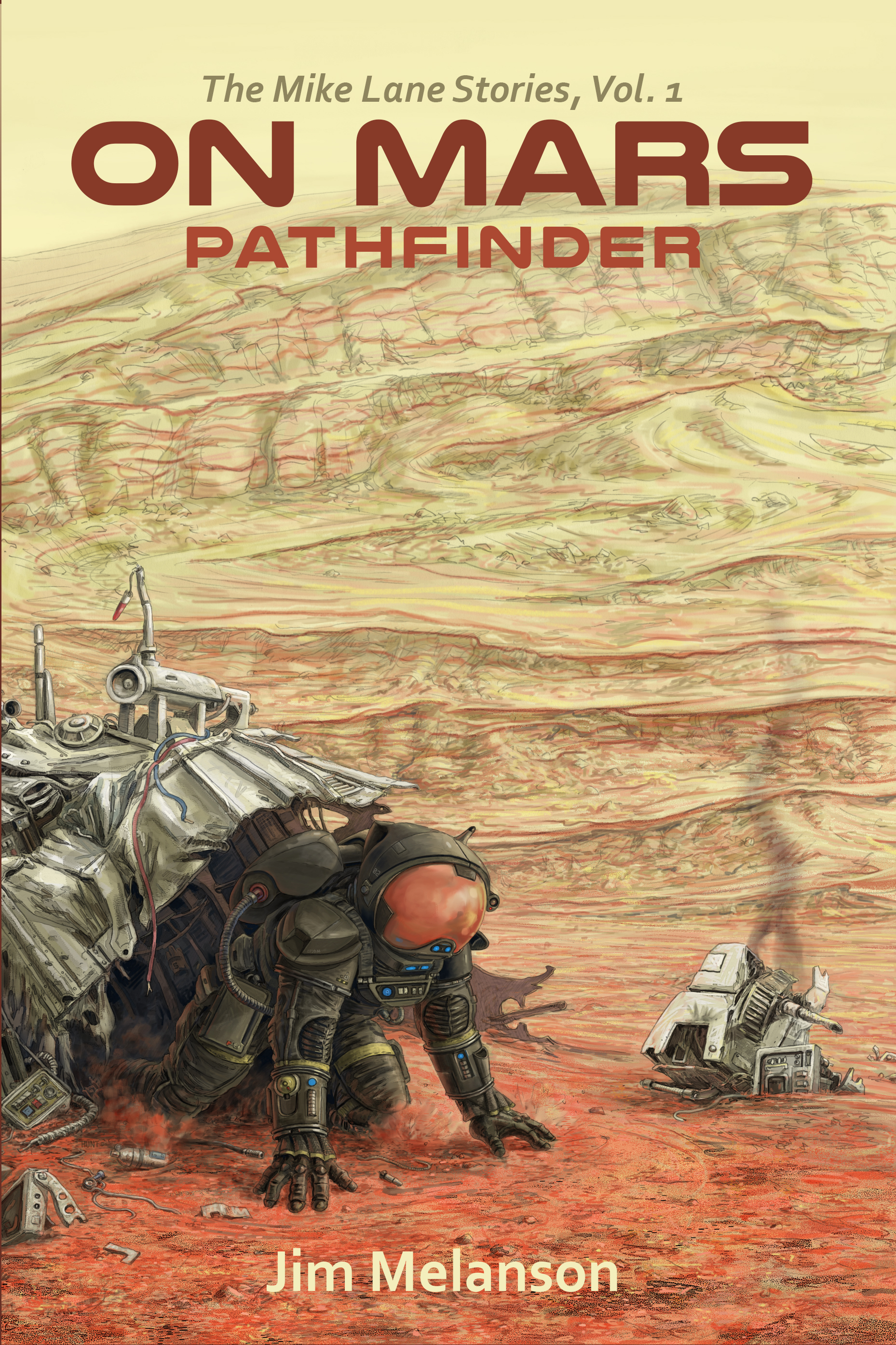 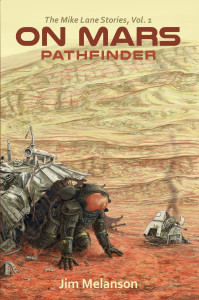 Mike Lane journeys over 100 million miles to Mars, to officially become the first man to make it on the Red Planet. After eight months of space travel, he arrives safely; only to have his space craft explode within six minutes after landing. It turns out he isn’t alone on Mars … and he isn’t welcome.

Swedish-based company, The Corporation, planned to send a full colony crew to Mars. Before they would be allowed to do this, they had to prove that humans could indeed survive on the red planet alone. Sent on a proof of concept mission, we meet our everyday hero: Mike Lane. The plan was set for Mike to live on Mars by himself for six years, until the first full colony team was sent; however, as with anything in life, plans changed …
While Lane survives the explosion of his space craft, the next string of events would leave him frustrated, confused, and shocked. Mike thinks he is following in the footsteps of other space exploration trail blazers, such as Alan Shepard, Neil Armstrong, and Yuri Gagarin; hoping to contribute significantly to the whole ‘one giant leap for mankind’ idea. However, as it turns out, he may have been way off base about that.

3,000 kilometers away, in a secret underground base, a beautiful alien-human hybrid woman observes Lane. Using pirated satellite signals, she sees the explosion, and the resilient Lane, moving forward and setting-up his colony site. As she watches, she admires his bravery, and his resolve.

Much, much closer, a vicious little Eridani Drone is watching him as well, but for a very different reason. The Drone must follow its Master’s orders. It must show its Master how completely devoted it is. It has to kill the human … but the hybrid woman watching will never let that happen.

… and let’s not forget the North Koreans.