Guest Post: Odyssey of the Abecedarian, Part 2 by Steve Dullum 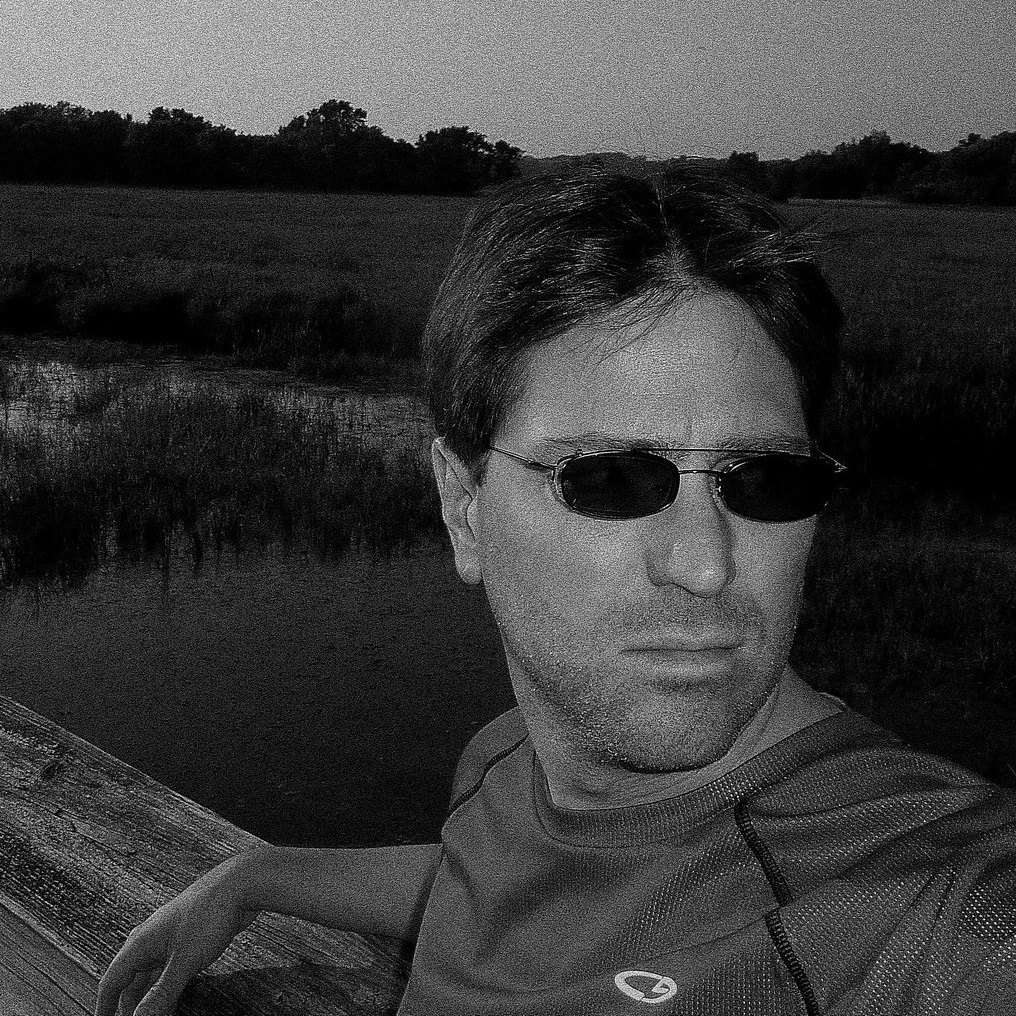 Read Odyssey of the Abecedarian, Part 1

So there I was with what soon developed into an opening paragraph, and by the end of that first night of writing, I had a single page finished. The main character, Alan, had climbed out of bed, stared at his reflection in the mirror (don’t most characters in books do that?), showered, dressed, and went downstairs into the kitchen. Okay, certainly not great, but it was something, so now what? Well, he should probably do something, thought I. Hmm…he could drive into town! Yes, good, good, keep it going.

Since I’ve always had a fascination with California and with mysterious coastal towns, I figured why not have the town be a California coastal town? Excellent. Hey, thought I, he could stop and get gas on the way into town. Yeah, this is getting good now. Okay, he’s back on the road with his dog again, and now he’s driving through downtown. The lights could turn red and he’d have to stop. Yes, that’s it. I’m getting pretty excited at this point, because the story is really taking off.

Alan (his name was Glenn in the first couple drafts) is now at the stop lights. I’m looking around the intersection thinking…hmm, I wonder what could happen next? In my mind I see a girl standing at the crosswalk, and the first snippet of an idea pops into my head. I won’t say what happens next, because if you haven’t read the book, I do know you’ve already added it to your Christmas 2018 wish list and I don’t want to spoil it for you. I had a great time writing the scene from that moment forward, and I must confess to feeling a little cocky. By the time I was done and moving on to the next chapter, I had a pretty good idea of the direction the novel might take.

It took me a number of years to finish the first draft. I mostly wrote from 7-9 p.m. maybe three nights a week. It wasn’t much, and the pages accumulated at about the same rate as dust inside a vacuum-sealed room, but I felt encouraged that I could write even a little bit somewhat consistently. I’d light a candle on my monitor for mood, and despite sounding cheesy, it really did help relax and focus my mind on writing. I kept at it for a couple months at a time, slowly but steadily increasing the page count and finding new plot twists and characters along the way. Then I’d hit a slump and not write for a week.

One week would become two weeks, and soon months had gone by without doing any writing. And then the doubt would creep in. Would a real writer stop writing for six months? Why did I stop? What brought that on? Was I losing interest? Had my creative well already dried up? Was 75 pages the best I could do? The guilt over stopping would start gnawing at me. A few times I’d attempt to resume, only to stare at the screen for an hour and give up. I think part of it was numerous bouts of unemployment after being laid off from several IT jobs. I had a bad string of luck there in my thirties.

During those periods, which usually lasted about three months or so, when I had all the time in the world to write, I couldn’t find the motivation to get a single word on the page. I wouldn’t call it writer’s block, just a malaise that weighs you down after weeks of having no real reason to get out of bed in the morning. Yeah, being out of work sucks. It’s a persistent anxiety that keeps you pacing the floor and imagining worst-case scenarios of financial destitution. Physically and mentally, it just wears you down, and it’s not conducive for the creative juices, which are hard enough to squeeze out even when life’s outlook is good.

I’d eventually find another job, get back on my feet, and find the inspiration once again to try picking up where I’d left off, and those relatively brief periods of inactivity would come to an end. I’d manage to sit down, light my candle (don’t use scented, as they can get the mind to wandering), and surprise myself with half a page of decent writing. Then the next night I’d try again and manage to do another half page or so and my slump would be over and the excitement for what was now developing into a novel would spark again.

It went on like that for a long while, and by the time I’d hit the 200 page milestone, I had no doubt I would finish it, even if another slump eventually found me. I’d come too far to stop now. I’d been bit by the writing bug, and for the first time I was allowing myself to dream of one day actually becoming a writer. I had no illusions by any stretch, and still don’t. But I began wondering if writing was what I was meant to do (I’d considered selling acorns to squirrels, but after looking into it, I realized that squirrels can pretty much get them on their own for free). Whether or not I ever had any success, it felt good knowing that perhaps I had a talent for something other than sucking air.