H. Leighton Dickson – To Journey in the Year of the Tiger: April 4th – 6th 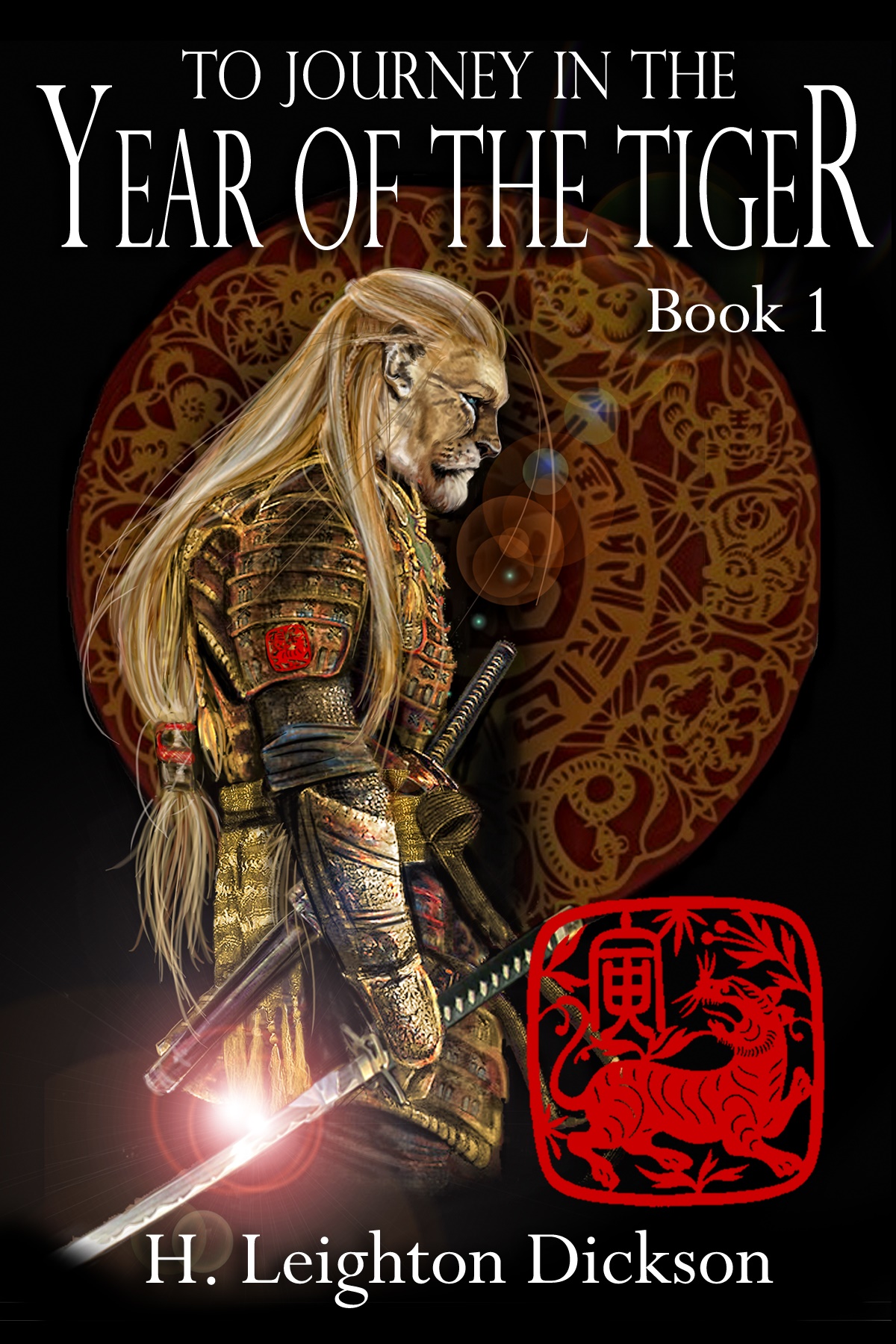 To Journey in the Year of the Tiger (Science-Fiction/Fantasy) 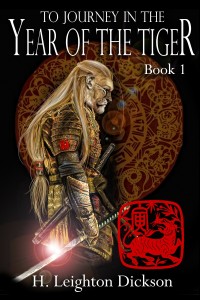 TO JOURNEY IN THE YEAR OF THE TIGER is the first in a Ground-Breaking Original Series by H. Leighton Dickson. This is a powerful, post-apocalyptic story of lions and tigers, wolves and dragons, embracing and blending the cultures of Dynastic China, Ancient India and Feudal Japan. Half feline, half human, this genetically altered world has evolved in the wake of the fall of human civilization. Fans of Tolkien, Game of Thrones, Redwall or Japanese anime will be entertained in these intelligent and beautifully written pages in a blend of science, fantasy and zoological speculation.

Kirin Wynegarde-Grey is a young lion with a big job – Captain of the Guard in a Kingdom that spans from the mountains of western China to the deserts of the Middle East. When an ancient threat awakens in the West and threatens to overthrow the Empire, he must lead a team that includes his enigmatic brother, a lethal swordswoman and three radically different and mysterious specialists through a world where humans are legend and animals walk like men.

This is the journey of six individuals as they travel beyond the edges of the known Empire, into lands uncharted and wild. It is a journey of magic and mystery, science and swords, romance and intrigue. It is a journey of different perspectives and unexpected kharma and love found in surprising places. It is a journey that takes place five thousand years or so in the future, naturally in the Year of the Tiger.

“World-building on par with Zelazny!”