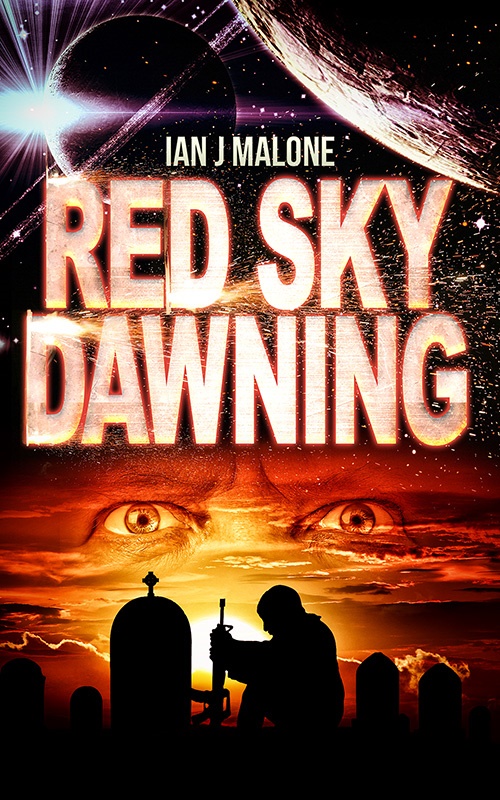 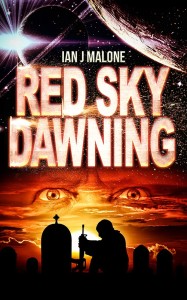 Five years after the historic Battle of Dulaston, Danny Tucker, Lee Summerston, and the Renegades have settled nicely into life on Aura — yet none more so than Tucker. Fueled by a rising career as an ASC staff sergeant and a love unlike any he’s ever known, Danny is in the prime of his life and at last free of the demons that’ve stalked him for years.

Some demons never die, though, and when an old enemy beckons to settle a personal score, Danny soon finds himself swept up in the backlash of a brutal civil war, and straight into the crosshairs of a father’s bloodlust for revenge.

RED SKY DAWNING is the much-anticipated sequel to 2013’s MAKO, and the tale of one man’s quest to bury his past and protect those dearest to him as the fate of billions hangs in the balance.