Interview – Kevin J. Villeneuve, author of The Adventures of Nick and O-Zone: Protectors of the Universe 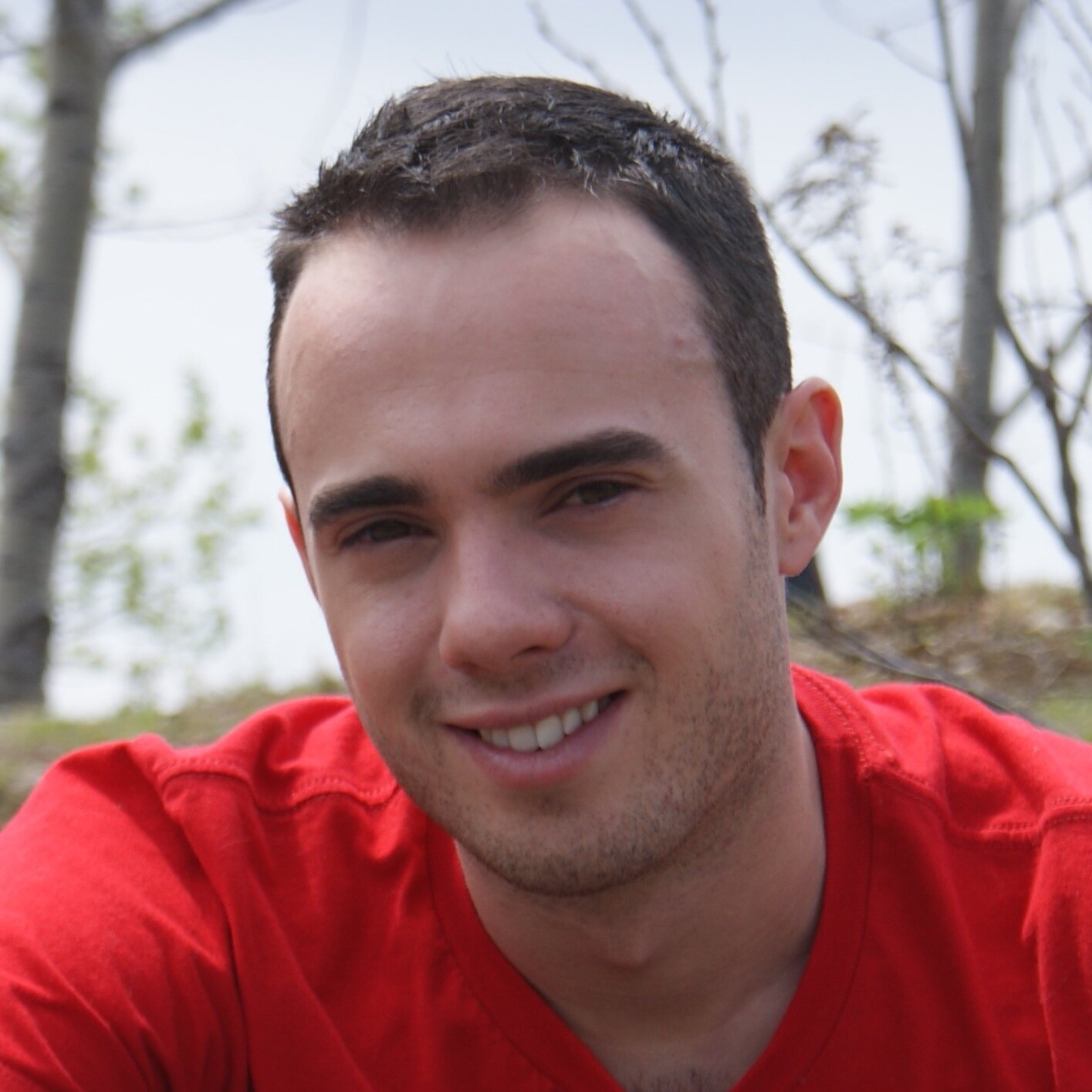 Self-Publisher’s Showcase: Today we are joined by Kevin J. Villeneuve, author of The Adventures of Nick and O-Zone: Protectors of the Universe. Welcome to the Showcase Lounge, Kevin.

Kevin J. Villeneuve: Thank you for having me!

KJV: I’m an easy going guy with a vivid imagination! In the last fifteen years, I’ve developed a strong passion for writing and that passion grows with every word I put down on a page- it’s quite addictive. My personal life is full of adventure and excitement and I think the energy behind that is evident in my writing.

KJV: Lots of writing in a short amount of time. If someone came up to me and said you have six months to write a novel, I would spend five months playing out the story in my mind and getting to know the characters. Then I would spend the last four weeks eating, sleeping, and writing. Perfect conditions:  A keyboard, instrumental music and a hot cup of coffee.

KJV: You know those computers in the major bookstores that let you search inventory? I wanted to type my name in there and have something come up. I’ll admit it’s the first thing I did after publishing Protectors of the Universe and it was a really cool feeling.

KJV: Sci-fi adventure has always been my favourite genre because it doesn’t have any boundaries. Space is huge, and when you’re done with this universe you can always have the characters travel to new universes. There’s always the possibility for more and that’s what keeps me writing.

KJV: In my view, every author is unique. In my work, it’s not the writing style that makes the difference but rather the consciousness behind the words. When I write a novel, my consciousness gets embedded into the manuscript and my passion makes the pages come to life. No matter how many times the book is printed around the world, each reader will be able to feel my unique signature. That is what truly differentiates one author from another. 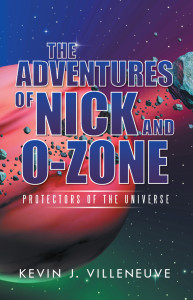 SPS: Can you take a moment to tell us all about your debut release The Adventures of Nick and O-Zone: Protectors of the Universe?

KJV: Protectors of the Universe is a sci-fi adventure novel aimed at middle-graders who are just getting into reading novels. It took time and effort to get it out there and I was thrilled when iUniverse called me and said they were awarding it their Editor’s Choice and Rising Star designations. The story is centred on a 12-year-old boy named Nick who is friends with an alien robot named O-Zone. On his 12th birthday, O-Zone invites Nick to join an elite universal protection force called the Terraguard with the intent of bringing a human perspective into alien diplomatic affairs. A simple visit to space station Elmira turns into mission-critical, and that’s only the tip of the iceberg.

SPS: What can you tell us about your protagonist, and is there any of the 12-year-old Kevin in there?

KJV: Nick’s thirst for action and adventure is truly a reflection of how I was at his age- always ready to take a leap of faith into something new. He’s cautious and often unsure of how to get himself through difficult situation but his courage allows him to pull through. I would also go as far as to say there is an aspect of me in every character in the book.

SPS: Nick has a great relationship with O-Zone. Why do you think they work so well together?

KJV: On one side you have Nick, a young human boy with very little knowledge of the outside world who deals with situations from an emotional standpoint. Then you have O-Zone, an alien robot who brings thousands of years of wisdom to the table and works out problems logically. Their relationship is really like a right-brain left-brain relationship and that’s why they work well in together.

SPS: Which other characters should readers be on the lookout for?

KJV :  Keelah brings a feminine aspect to the team so she’s definitely one to lookout for. Her alien origins give her a different perspective on things than Nick, but at the same time you see how being close to the same age brings out similarities in their characters. Then you have the Architect- he’s one bad dude and I’ll let you discover his motives for yourselves.

SPS: Do you have a favourite review of your book?

KJV:  I received a 5 star review on Amazon.ca from a parent of a 10 year old boy. My scifi book inspired the love of reading in her son!

SPS: Is the story a standalone one, or do you have future instalments planned?

KJV: I have a trilogy planned for Nick and O-Zone as the first book will leave you wanting more. I also have plans for a separate trilogy based in the same universe targeted at a slightly older audience as well, but my lips are sealed for now!

KJV: It was actually a joint venture between myself and the publisher, iUniverse. We put our heads together to really find something that would blend the mood of a deep-space adventure with the amazing colours of distant space objects like planets and stars. Their graphic artists went to work and this was the result.

SPS: What’s next on the self-publishing horizon for Kevin J. Villeneuve?

KJV: The second Nick and O-Zone book, of course! It’s the most frequent question from readers of the first book so I’m excited to deliver on that promise.

KJV: My main goal in Self-Publishing was to put together a product that was my own vision. I received a lot of assistance from the publisher but they weren’t intrusive. They just made constructive suggestions and we ended up with an amazing book. If a traditional publishing house approached me in the future I wouldn’t be opposed to working with them because I have an actual product, not just an idea.

KJV: It’s even better than I thought it would be. I knew it would be a challenge to get the book out there but things have been flowing right and it’s providing me with an opportunity to learn and become a better self-promoter. Many people in the industry have told me that the author platform is the most important aspect to promote and self-publishing has given me a chance to experience many different ways of getting that accomplished.

KJV: Take your time writing and make sure your final manuscript is exactly the way you envisioned it. Sometimes we get so excited to see the end product that we rush the final copy and end up with something that has too many loose ends. I’ve seen too many books where the readers feel cheated because the author didn’t finish something properly and it’s difficult to redeem yourself afterwards, especially if you’re an up and coming author. Focus on quality first and you’ll end up with such a great story that readers will be begging for a sequel.

KJV: I started reading Steven Erikson’s Malazan Book of the Fallen series and it has me hooked. Lots of characters to keep track of but that’s part of the fun! It’s definitely a good series to pick up if you like thousand-page high-fantasy novels.

SPS: Thank you for joining us today, Kevin, and all the best for the future.

KJV: It was a pleasure and thanks again for having me on!

SPS: For more information on Kevin J. Villeneuve and his work, please do visit his Showcase Author page here.