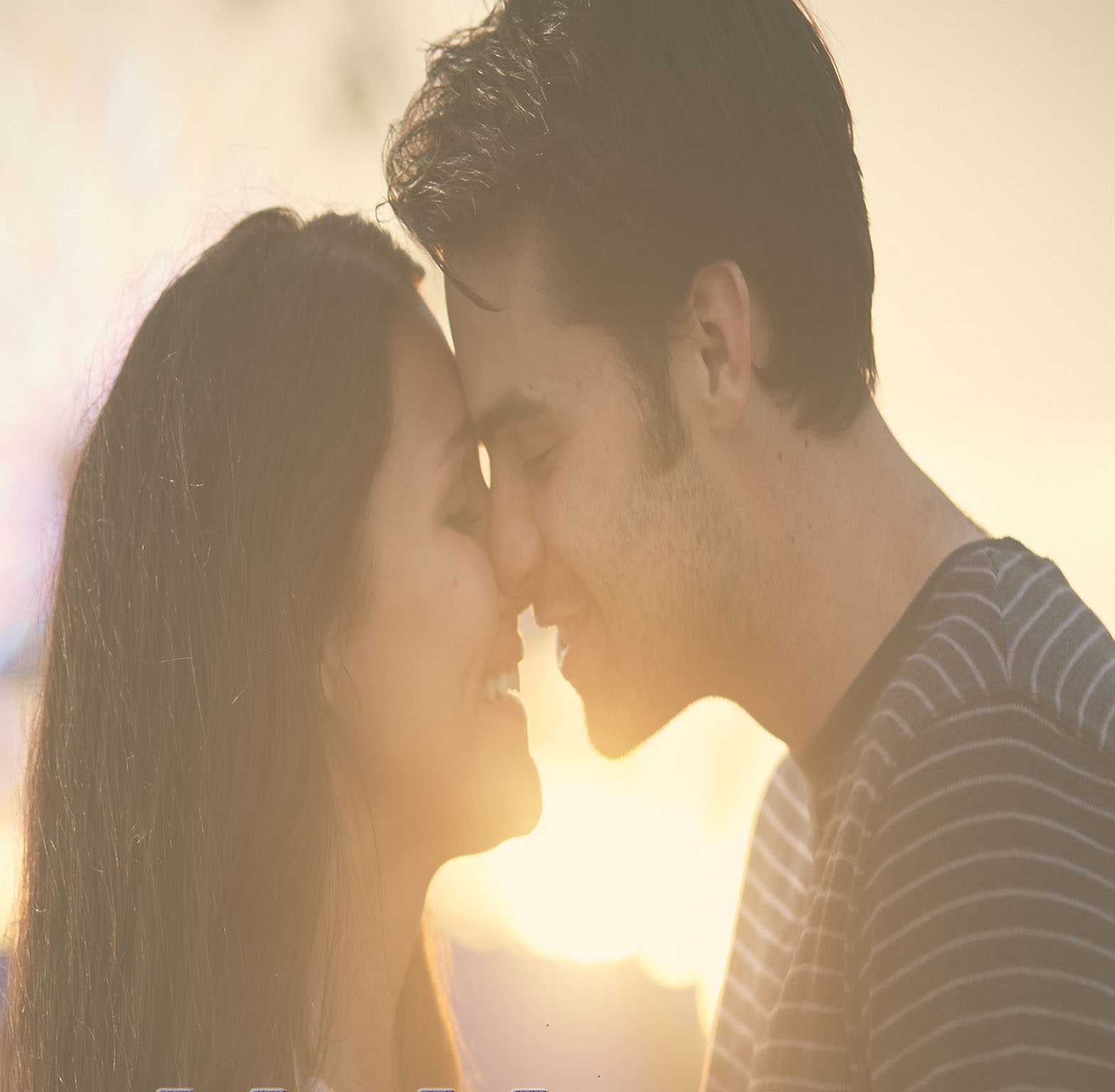 Self-Publisher’s Showcase: Today we are joined by Kristin Hoepfl, author of My Missing Puzzle Piece. Welcome to the Showcase Lounge, Kristin.

Kristin Hoepfl: Hi, thanks for having me.

KH: Sure, I graduated from college a few years ago with a BA and have a full-time job besides writing. In June I published my debut contemporary romance novel on Amazon. I’ve been reading for a while but never really wrote anything too long or even contemplated becoming an author. I got an idea one day and went with it; they kept on coming too; thankfully.

KH: My perfect writing conditions would be quiet but that’s hard to come by sometimes. I have to say earplugs are a dear friend of mine now. How often I write all depends on a number of things– usually I try at least a few times a week to sit down and write, even if it’s only for a half hour, unless I have a number of ideas I have to get out then it can be more often. But I also like to give myself a break so I could go a few weeks without writing.

KH: I don’t think I can put my finger on the exact moment, I know that after I had some beta-readers read my book (those I knew and those I didn’t) who said it was good I decided to take the plunge and try to publish it. People saying they liked the book and thought it was good helped give me the confidence to let everyone else read it too.

KH: I think I found myself writing in the romance genre because I love a happily ever after and think all people deserve them. Plus I love to read a good romance myself; I’m a sucker for them.

SPS: Can you take a moment to tell us all about My Missing Puzzle Piece?

KH: Sure, My Missing Puzzle Piece is about a woman, Elle, who is successful in her professional life with her own business but is unsuccessful in her personal life, dealing with insecurities when it comes to men and relationships. Whereas Trevor is confident in both his personal and professional lives, he has his own business as well, until Elle comes along. They have to overcome obstacles both personally and professionally to see if they can make it work between the two of them.

SPS: What do you feel best differentiates My Missing Puzzle Piece from other books in its genre?

KH: I feel it differentiates in the fact that in all of the reading I’ve done I haven’t come across characters or a plot just like it. Similar in some ways yes but not too close.

SPS: What experiences have shaped Elle into the woman we first meet?

KH: The experiences for Elle before we met her was her being shy and lacking self-confidence for most of her life, along with a bad relationship from her past that changed her idea of relationships and herself.

SPS: She thought she was done with love, what makes her change her mind?

KH: She changes her mind when she realizes Trevor isn’t like any other man she’s dated and that her feelings for him are more profound than any other person. Plus, she realizes no matter the obstacles or possible pain she’d rather of tried with the man she really loves than not have tried.

SPS: How easy did you find it to merge the romance with the corporate sabotage elements?

KH: Surprisingly enough I didn’t find it too hard to do, somehow it just seemed to work from the beginning.

SPS: Do you think you have told the whole of Elle and Trevor’s story, or could there be a book 2?

KH: When it comes to Trevor and Elle’s story as main characters I think I told their whole story but they will definitely be making appearances as key characters in the other books of the series so readers can still see how they’re doing and what’s going on in their lives.

SPS: Which other characters should a reader be on the lookout for, and do you have any favorites?

KH: Other characters to be on the lookout for in book two will be Jake and Taylor and in book three will be Bailey and Ty. I don’t think I have any favorites, at least not yet…

KH: Responses I’ve received so far have been positive and encouraging; I am humbled and so excited by the positive feedback I’ve gotten so far.

SPS: How did the cover to My Missing Puzzle Piece come about?

KH: I had an idea of the type of cover I wanted but wasn’t sure on all of the details, I came across someone who creates covers and she helped me fine tune my idea and turned it into a reality with a cover I love.

SPS: What’s next on the self-publishing horizon for Kristin Hoepfl?

KH: Next on the horizon is putting out book two in the series, which should be out in the Spring of 2015, and working on book three and four for the series as well.

KH: When I first decided about trying to publish the book I wasn’t sure what route I wanted to take, after much researching and time I decided self-publishing may be best on many levels and the rest is history.

KH: So far it has been what I imagined it would be. I have to admit it has been a little more difficult with all the aspects and ways of getting yourself and the book out there which can be daunting but it’s still an interesting process which I do enjoy at times.

KH: I would say don’t give up and believe in your work. You’re the only one who can make it happen so keep trying; the road isn’t easy but it’s definitely worth it in the end.

KH: I have to say my editor is amazing; she helped me keep the book the way it started and how I imagined it but fine-tuned it and made it awesome. Staci you’re much appreciated!! J

SPS: Thank you for joining us today Kristin, and all the best for the future.

KH: Thank you for the interview, it was fun! Thank you I really appreciate that.

SPS: For more information on Kristin and her work, please do visit her Showcase Author page here.