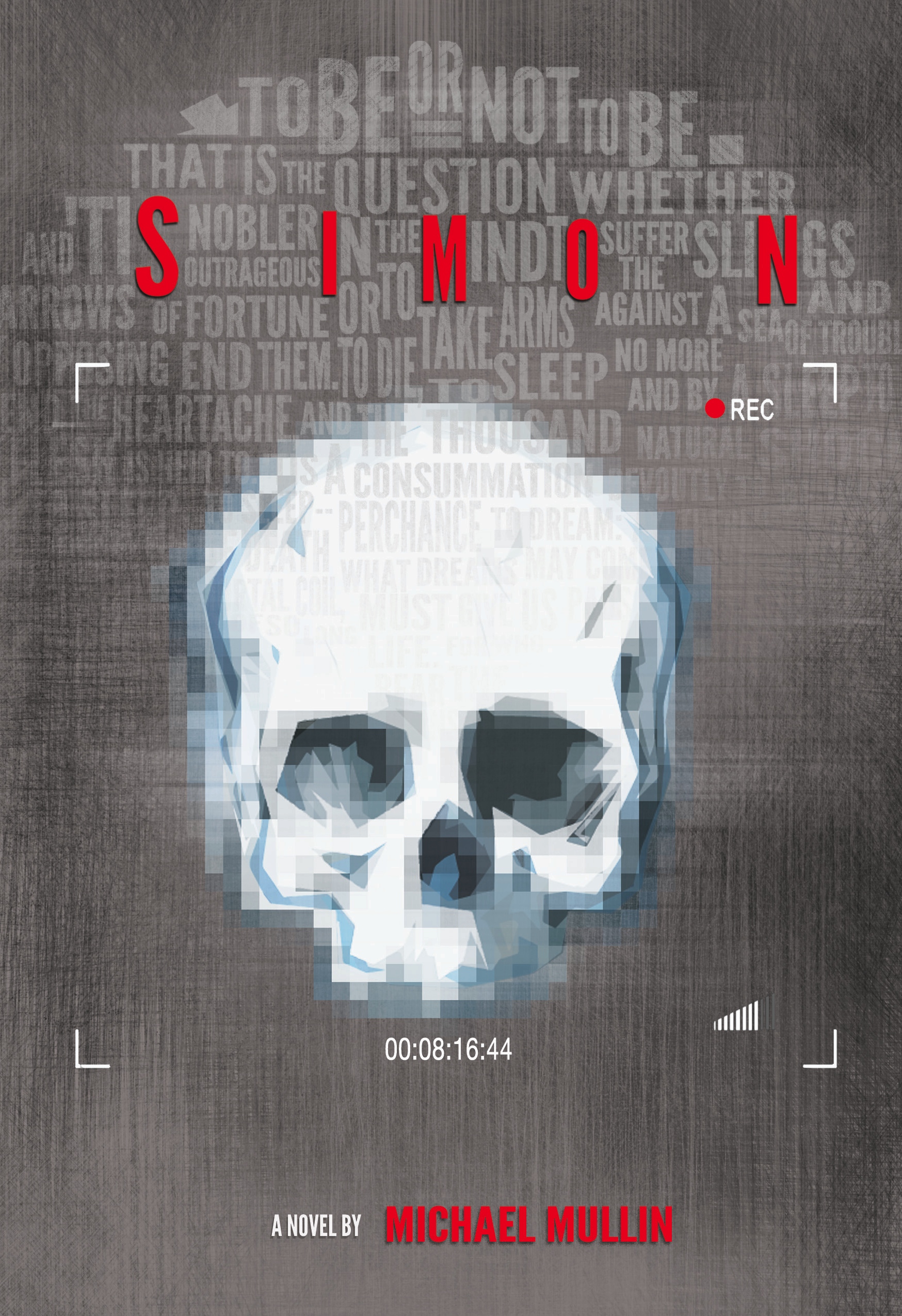 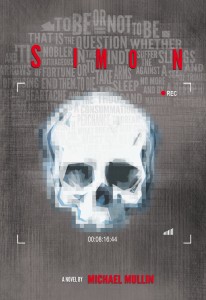 A modern-day Hamlet for YA readers.
His father is dead.
His mother has remarried.
His uncle is . . . his new stepfather?

When the ghost of Simon Elsinore’s father returns and claims he was murdered by his own brother, the nineteen-year-old film student must determine what is true and exact the revenge his father demands.

“Set in an affluent Massachusetts community, Mullin’s contemporary update of Hamlet opens with news reports of a multiple homicide, dubbed the “Mansion Murders.” The narrative, tinged with cynicism over country club culture and media sensationalism, shifts between the present day and the events leading up to the murders. Nineteen-year-old Simon is a film student in New York City who, saddened by the death of his father and chagrined by his mother’s remarriage to her uncle, distances himself from them both. When viewing a video of the wedding, he spots the ghost of his father in the film. The key pieces of Shakespeare’s play are all present—an increasingly aberrant Hamlet in cinema-obsessed Simon; Ophelia in the form of Simon’s smart, yet quick to unravel ex, Juliana; and the off-putting relationship between Simon’s mother and his uncle—and those fascinated by the machinations of the original play will be intrigued to learn how Mullin manipulates the plot. His positioning of the play’s tragic conclusion as a headline-grabbing mass murder should hook readers from the start. Ages 12–up.” Publishers Weekly Review