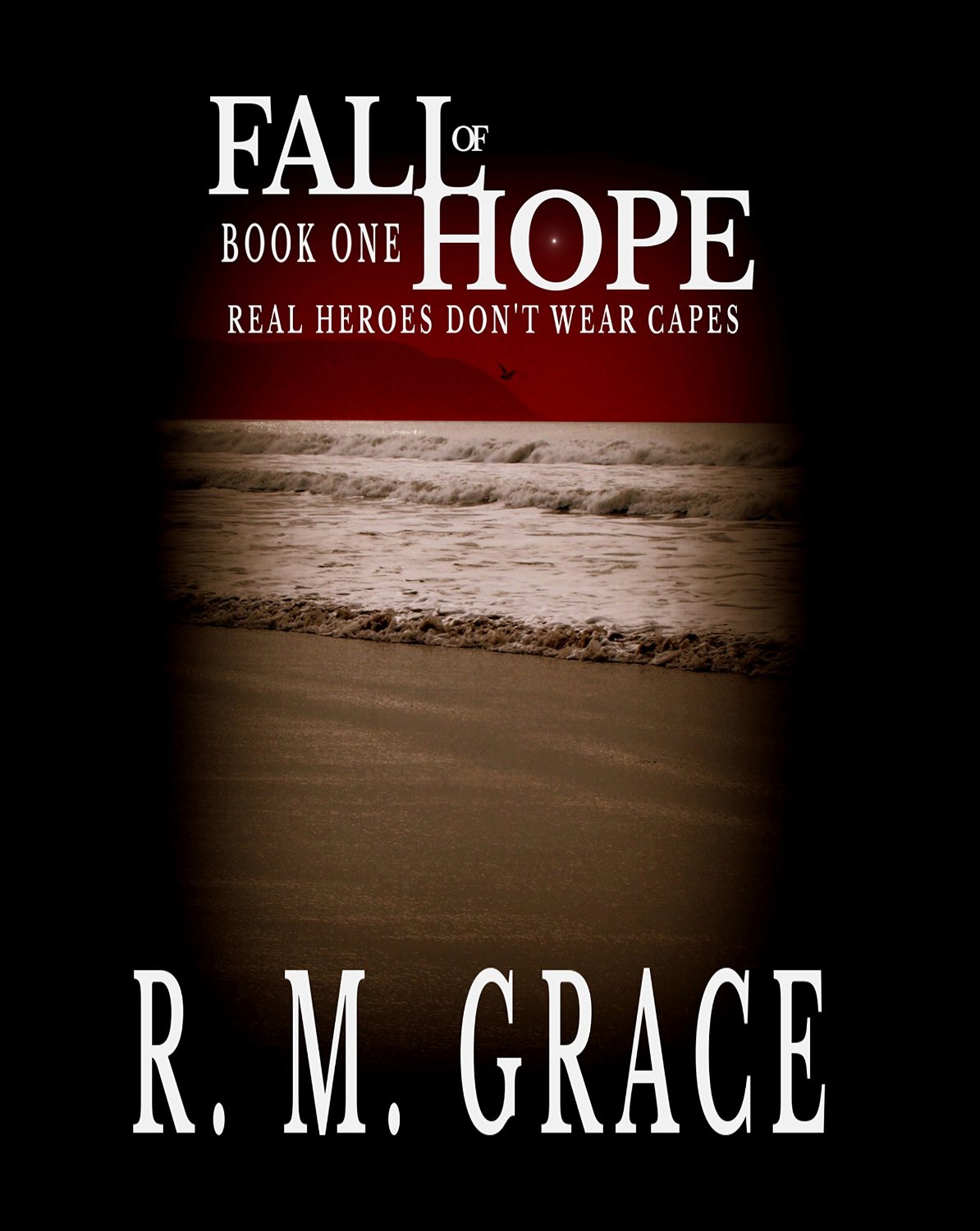 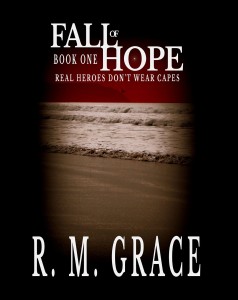 Since childhood, Bobby Ames has kept a secret—at the back of his garden is a magical forest with a secluded bypass running through it which appears infinite. Within his dreams, Bobby is shown the beauty which lays beyond the sea of violet and blue. Only, it remains just out of reach.

After Bobby’s older brother is killed in a car accident, his life is turned upside down. With his family falling apart, he holds onto the memories of that place, but doesn’t visit again.

Three years on, Bobby is coping with bullies and the affects of living in a broken home the best he can—by writing poetry for others (an ability he uses to change peoples’ lives without knowing it) and avoiding his brother’s room that his parents preserve at all costs. The plan is going fine until he begins visiting an unknown shore within the night, but unlike the other dreams, the sky is smeared with crimson and the area appears empty, besides an old, abandoned fairground that is inhabited by otherworldly creatures. And in those dreams a shadow figure of somebody he used to know comes to him to deliver messages that he doesn’t want to comply with.

A mysterious man named Gage, whom Bobby has forged an odd friendship with, tells him of his own world that is ravaged by war, spanning over decades and the destruction brought on by his own family. He leads Bobby to believe that there is much more to his fate then he could have ever guessed, and this is merely the beginning. But first, Bobby will have to acquire what is needed, ignoring his conscience and perhaps forcing him to lose his soul in the process.

Can Bobby stand up for himself against the horror that surrounds him and prevail from the darkness within himself, where memories threaten to tear him down and find a way out of this world to become the first in a cluster of heroes like none that have come before?