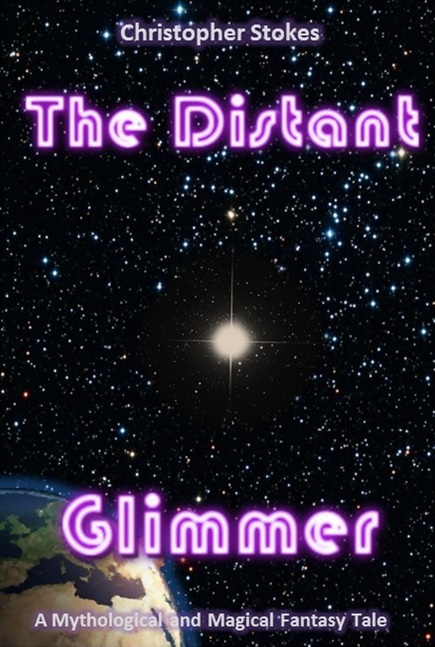 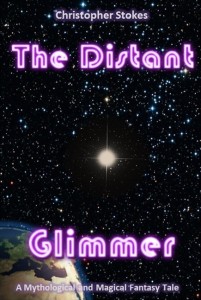 In 1962 a glimmer in the sky was spotted by a British research facility and a team of 6 men, headed by Dr Stantham and including his son Etoile, was dispatched by the Prime Minister to investigate what they believed to be a new planet. However, they weren’t the only ones interested as another team, headed by the shadowy Gregorov Stanovitch were also en route to claim the planet.

As the British team lands on the planet they are met by Chiron, a centaur and invited to stay with him for the night in Valosia. Gregorov however had been to the planet before and he and his crew met up with Malvo and the “black eyed beings” from Murdreddia. At Chiron’s house, secrets are shared, including the location of a sacred helmet, and bonding friendships are made which are needed when Gregorov and his men attack the band at Valosia in search of the helmet, leading to tragedy and the abduction of Dr Stantham’s son. Thus begins the quest to take the helmet to Eldrador, home of the witches to see if they can help to get Etoile back. When they arrive they discover the witch they were going to seek help from has also been abducted so they must rescue her first. What is planned for Etoile? Why does Malvo need the helmet so badly? And why did the Prime Minister send them there in the first place?

The first thing I must say is that I quite enjoyed the quirky writing style after I got used to it, although I can see that others would not get on well with it at all. It reminded me of Rudyard Kipling Just So stories in the friendly repetitive nature of the words, even though the subject matter is totally different but the long sentence structure was quite a challenge at first. Once I got used to it though, the story contained all the usual fantasy elements with witches and sorcerers, mythological races, magical battles and an epic journey to save a life. The description in the book is very detailed which sometimes takes away from the tension in the action scenes. Although much of the quest is fairly predictable if you have watched any fantasy films, as the team battle their way to reach their goal before the bad guys do in a classic battle between good and evil. It was good to see though that not everyone survived the trek which added an air of realism. There were also some nice touches and side tracks in the quest, and the final battle was very well executed. For me though, the final two pages turned the whole story on its head and I had to go back and read it again just because of that – I never saw it coming. The fantasy story is secondary, although it helps to build the characters – the first four chapters and the last 2 pages build the real 1960’s espionage tale I want to read.