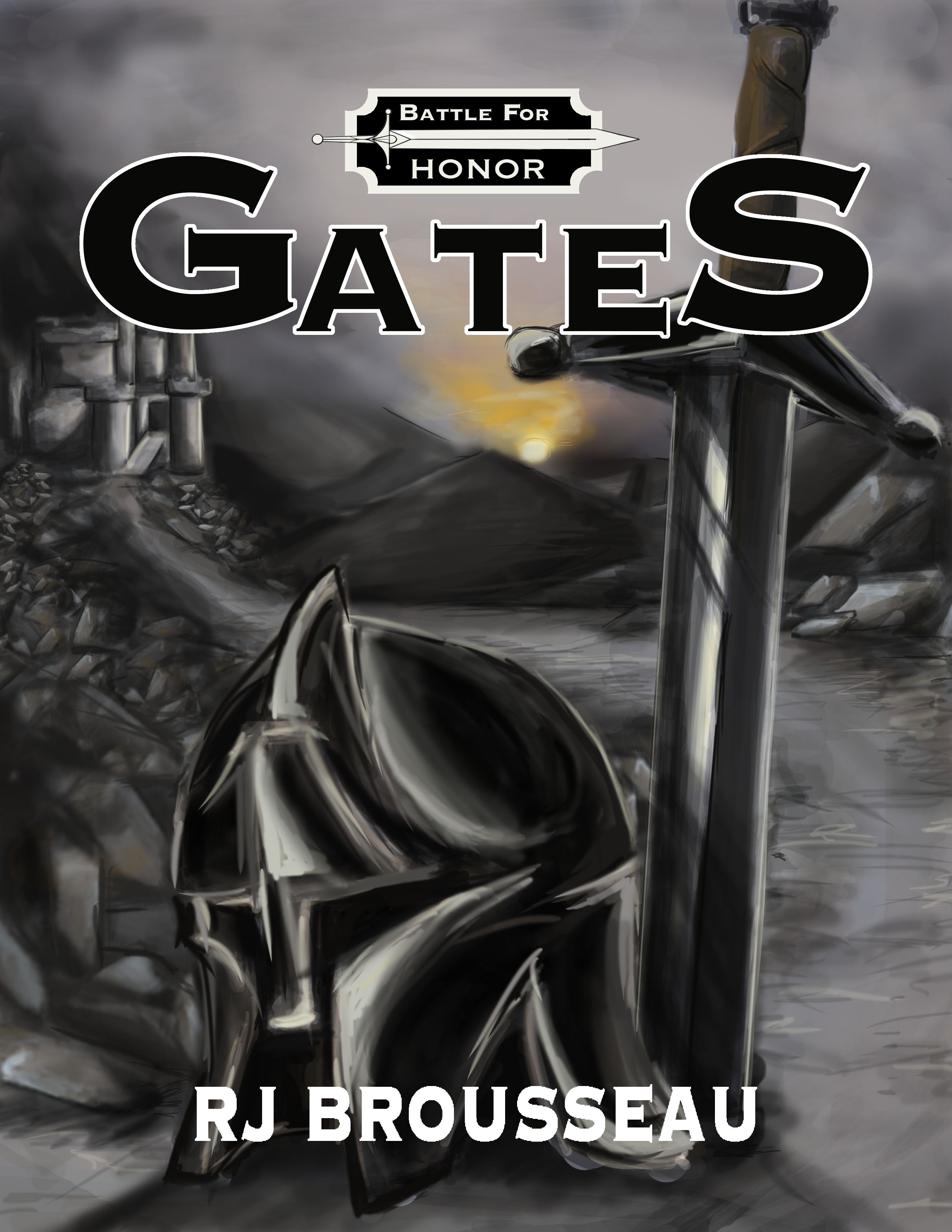 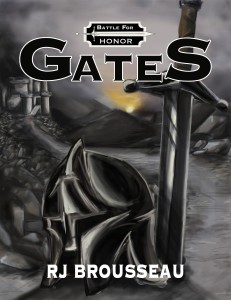 Three thousand years ago, Agora was brought to the brink of annihilation by the Third Great War. Since then, all has remained peaceful, until now. Challenges present themselves daily and your response is paramount to survival.

Marcus awakens in a world he does not know. Possessing the skills of a seasoned warrior with the ability to unleash devastating magic, he ventures into the unknown to discover himself, the world and answers to the mysteries surrounding him. Who are these Guardians guiding him on this life’s mission? What do the Gods want?

The elf king, Kenric, rose from the ranks of a commoner at great personal expense, sacrificing everything he truly loves, his wife and his only son. He loyally serves his nation and people, believing his decisions will return them to their greatness that was lost long ago. The elf queen, Celeste, his second wife, wishes to serve her goddess, but longs for the throne and the power it contains.

Thorel is a dwarf adventurer forced into the public eye, driven by his convictions to do what he believes is right, all the while hiding from himself and the true greatness that lies deep within. He and his fellow adventurers possess a unique view of the world, plying their skills for a price. “Hey, a paladin has to eat.”

Thorel discovers Marcus near death, the victim of a savage kobold attack, only to be protected by the most vile and dangerous beasts of the tundra. Shortly after, the natural order of the world pivots at a remote village in a frozen wasteland. It is here that one stands for what is right, instead of the status-quo, and the world is forever changed.

The undead walk the lands, but why, and how did this come to be? Have the necromancers learned how to control their minions? The God of Death has indeed grown in power since the Third Great War. Have his worshipers followed suit?

As the world prepares for Armageddon, countries return to their old ways and beliefs’, vying to protect what is theirs and what they know to be true. Each nation is only thinking about itself, causing isolation and division throughout the lands.

No matter the race, no matter the person, there is good and evil in all of us. Is it possible for the few to stand against many? Has magic become too powerful to control? Do the Gods control our destiny, or do we? What will come of a single person, a single act, defying the laws of the land and the Gods themselves? The path has been set in motion towards a collision course for the greatest battle this world has ever known.

R.J. Brousseau is an author that is well respected and liked by many, although I have to say that I started reading this book without actually ever having heard of the author. I am not normally a fantasy fan but I do enjoy a book that’s well written. This is where my confusion occurs with Battle for Honor: Gates because I can’t fault the writing as a structure. Brousseau’s use of words is excellent, the characters are all evolved and fully fleshed out and the world is vivid in both imagination and the way it transpires into the reader’s psyche. But this is my problem. Did I enjoy having everything fully played out on the page? My usual issue with fantasy books is I don’t have the required knowledge of the genre to imagine the world, and yet now I find myself complaining that Brousseau has described everything in so much detail that my imagination is no longer required.

As a story, it’s a solid read and I did enjoy it, which is quite a triumph considering I don’t normally like fantasy as a genre. If you do like fantasy books you will love it I’m sure, however I just wanted to let my mind imagine the environment a bit more rather than having everything described in such minute detail.