Review – The Breadwinner by Stevie Kopas 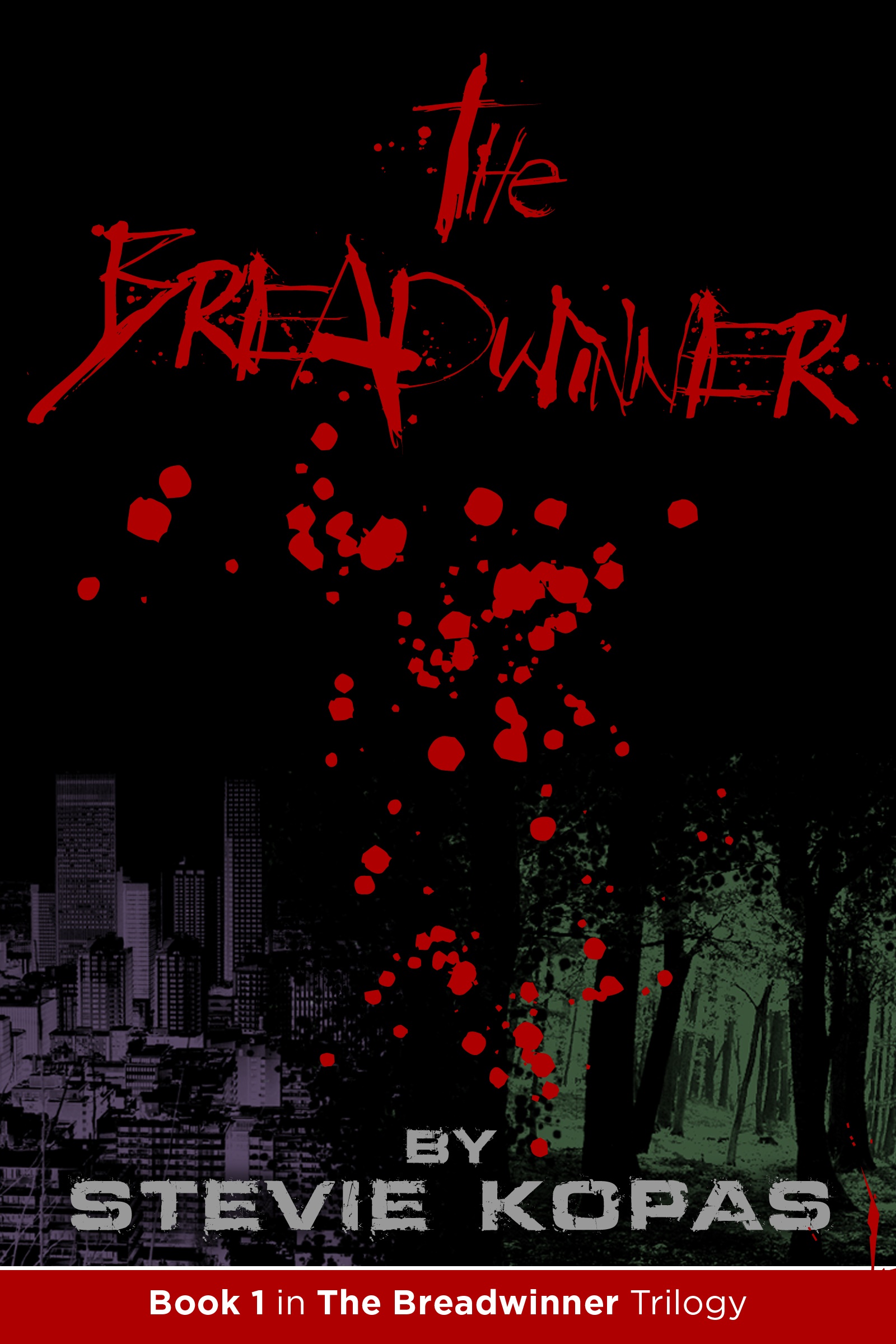 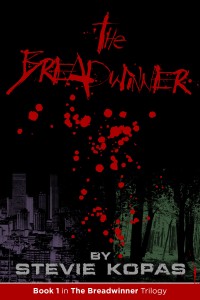 It’s actually refreshing to know, that a Zombie novel doesn’t have to be a gore-fest. Don’t get me wrong, there are plenty of traditional Zombie-halting head shots in The Breadwinner, but they are done without going overboard. The fact that Kopas has taken the time to craft a well-developed story, means that the ‘shock and gore’ factor is not necessary, or indeed missed.

It also helps that Kopas’ two main protagonists are both immediately likeable. Samson pre-apocalypse was a defence lawyer – it’s fortunate that the reader doesn’t really meet him in that guise. However, when we do meet him he’s used to the devastation of post-apocalypse Franklin Woods, almost accepting of the ending of the world and a totally different person. This is how life is now. So get on with it. Veronica. seems just as likeable, but noticeably less changed by the ongoing events. She is just the same pragmatic girl she’s always been, ready to accept any challenge that comes her way, even after some difficult losses.

The story, although not hugely original, does more than most Zombie fare ever threatens to do. Little things, like the fact that the ‘fresh’ zombies can move quickly, the long dead move at an amble, mean that Kopas can easily bend each ‘attack scene’ to her will. The emotions Kopas unearths frequently flick from horror, to amusement, to sadness. I found myself totally immersed in the tale, from start to finish, and that is testament to Kopas’ ability to keep the story moving and the reader interested at all times.

Is there anything I’d change? Well, I’d have preferred the story to run chronologically if truth be told. I don’t mind the token flashback, but I’m not a fan of a story jumping around too often. Otherwise I’m happy to say, I thoroughly recommend The Breadwinner to anyone with a love of the dead men walking genre. In fact, the story is a great one, whichever your preferred genre.

Now, if you’ll excuse me, Haven: Book 2 in The Breadwinner trilogy was released today…